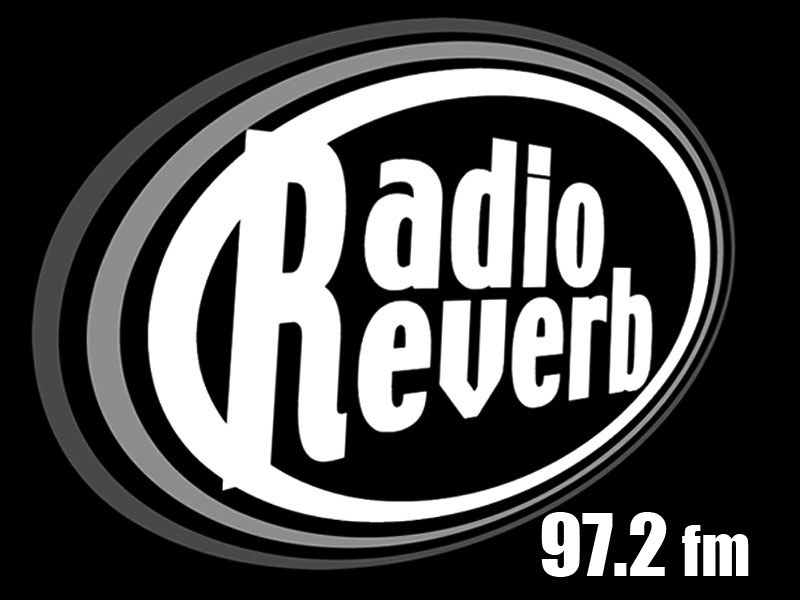 So yesterday Olly and Gale joined Radio Reverb for a lengthy interview. The guys were allowed to pick three tracks, one of which had to be their own. They brought Chim Chim Cher-ee, some nice guitar music by Thurston Moore and a track from the upcoming Henri Gaobi project they’ve been working on for the past years. The whole affair ended with an airing of Rescue Squad.