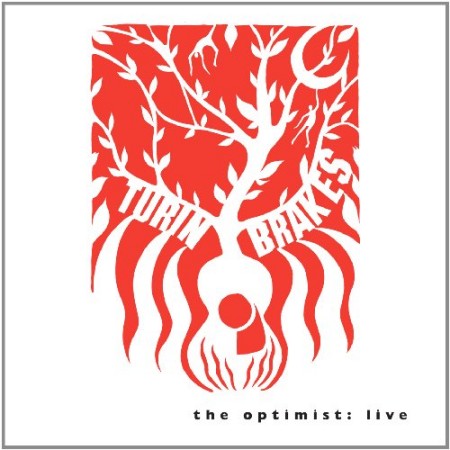 So 19 March sees a general release for The Optimist: Live, but for those who cannot bear waiting, Spotify has the album up for streaming purposes. For reasons unknown, there’s two versions of Underdog in there (one “album” live version and one extended intro jamming version). Among the 21 tracks are Turin Brakes’ cover of Chim Chim Cher-ee, lots of woo’ing and new song Rescue Squad.

Clickez-vous ici to go to the Spotify album >>

0 comments on “Out now (on Spotify): The Optimist Live”