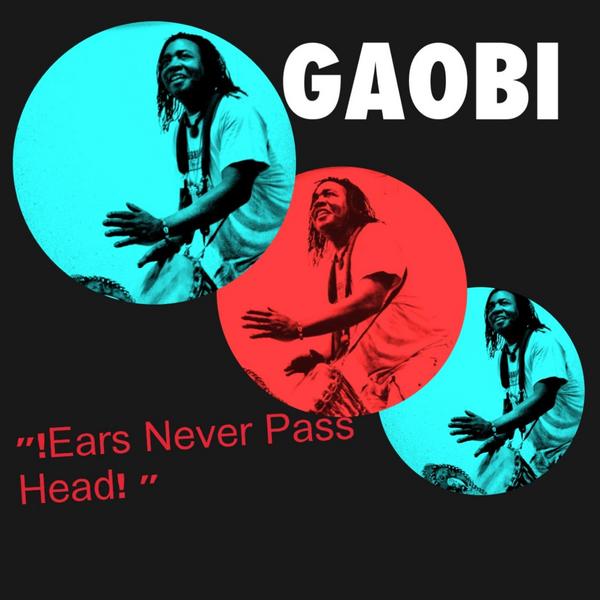 Recordings from the project Turin Brakes did with Henri Gaobi are now available on iTunes and Spotify (amongst other outlets – probably). The guys worked with (Henri) Gaobi during the past few years and have put out this digital ep on their own label The Complete Atomic. Ears Never Pass Head it’s called. The guys talked briefly about the project and played a track from this EP at Radio Reverb last year – about 36:30 minutes in. Back in 2010, the track ‘C’est que ça’ featured in THIS Adidas commercial. On some tracks you’ll hear the guys singing a a bit, but more prominently featured are some guitar parts that we can only assume are Gale’s and Olly’s.

So check it out if you’re into something completely different today :).