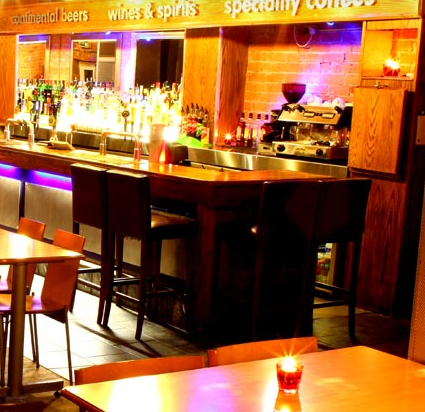 Hehehe… See what I did there? In the title of this message? No?

Turin Brakes will return to Square One in Crewe on 28 June 2012 for an intimate gig, having played there before in December 2010.

NOW do you see what I did there? Square one… hehehe.. Hilarious, no? Anyways, tickets on sale for 15 GBP here. Support to be announced.

1 comment on “Back to Square One for Turin Brakes”