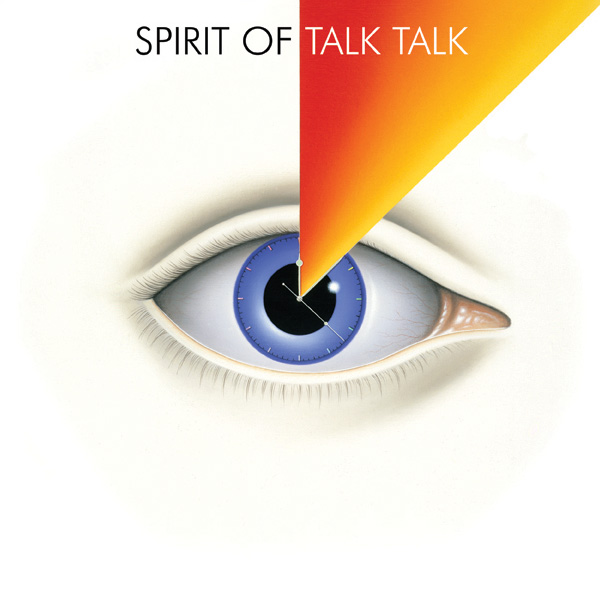 In September 2012 fierce panda will be releasing ‘Spirit Of Talk Talk’, a double album which features 30 contemporary acts from around the globe re-inventing, re-interpreting and just generally rebooting many of Talk Talk’s greatest moments precisely 30 years since ‘Talk Talk’ made its mark on the mainstream. Conceived and co-ordinated by uberfan Toby Benjamin and massaged into shape by musical director Alan Wilder (from Recoil / Depeche Mode), this twin CD opus comes swaddled in artwork by creative Talk Talk stalwart James Marsh and sees profits going to the Rare Bird Club. Turin Brakes contribute their cover of Ascension Day to the 2CD.

As if that weren’t enough already the album accompanies a finely-honed and impeccably toned ‘Spirit Of Talk Talk’ book, itself published in September by Essential. The book features contributions from Olly, Gale and Rob Allum. An online hub has just been launched at http://www.facebook.com/SpiritOfTalkTalk and you can pre-order the album from http://www.fiercepanda.co.uk/shop.php?release=432 right now.