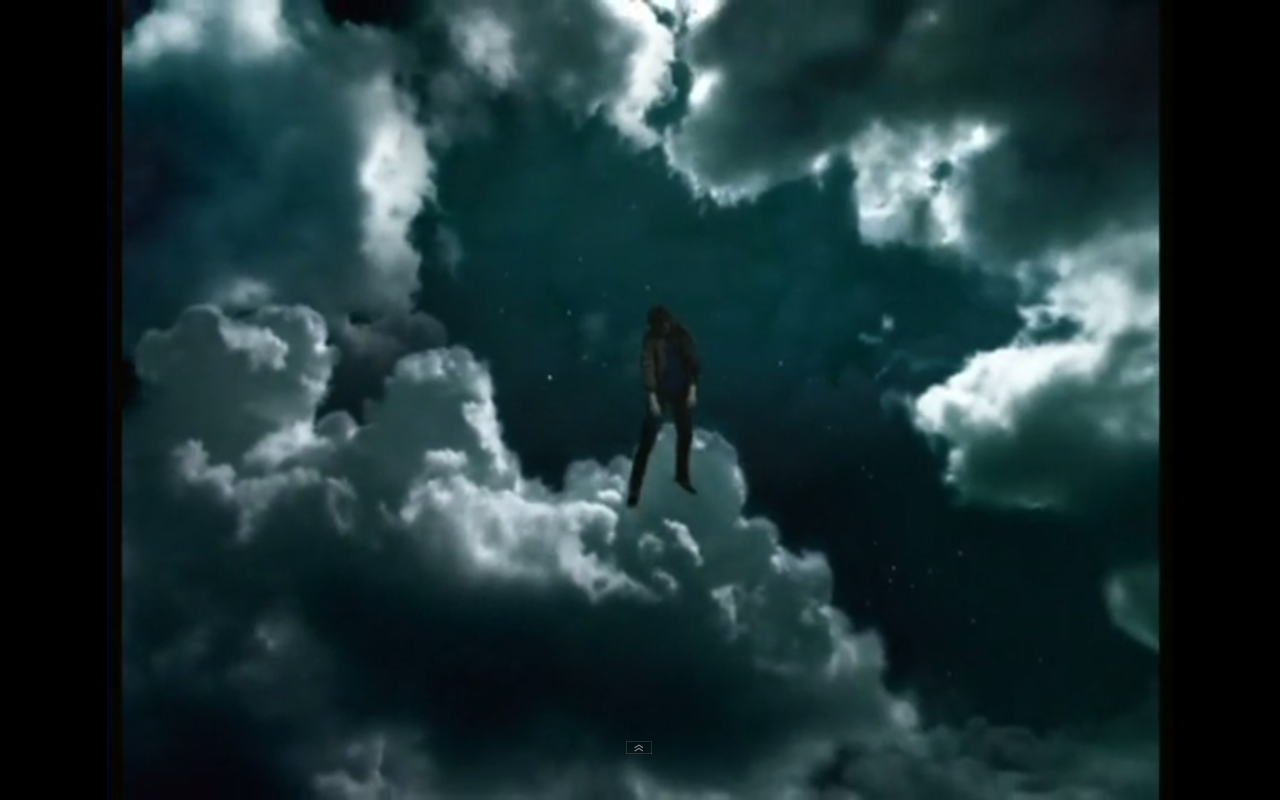 A colleague of mine has guaranteed me we’ll have had at least 3 weeks of good weather in July and August by the end of the Summer, but so far it has been quite rubbish. For the one or two sunny days I’ve experienced this Summer (so far), there have been countless days of rain that followed. Disappointing really. Though this is certainly not the first Summer in my lifetime that is lacking sunshine and that laidback Summer vibe, it IS the first Summer that I’ve realised that Summer Rain isn’t always that rain that you can smell coming in the hot Summer air. No, the rain we’re having now is more like Autumn rain (at least over here in The Netherlands) or – hopefully – Spring rain as that would mean Summer is still to come. The forecast doesn’t look good here though.

Thankfully, I’m going to the Sunny Capital of the World this week: LONDONIUM. Oh wait, it’s raining there to you say? Oh… That’s just typical. There’ll be some gigging inside though where the rain won’t have that much influence (unless there’s all kinds of Long Distance video flooding going on). If you are at Bedford, come say Hi. 🙂

More rain can be found in other Turin Brakes songs, by the way. Most obviously, Rain City. Earlier in the week, the band pointed on Twitter towards a video on YouTube that is simply a picture of the album cover of Ether Song with this track playing as its soundtrack. Despite it’s rather simplistic imagery, the video has collected over 228.000 views on YouTube. One of the reasons is its inclusions in then-popular teen drama The O.C., another reason is – at least I hope it is – the fact that it’s a really, really good song and recording. The moody rain made me proclaim on Twitter that on many days, I see Rain City as the highlight in the Turin Brakes back catalogue. This inspired some conversation on the Twitterbox. Olly agreed:

@StefanMeeuws agreed… recorded at home when the mood was exactly right.

This inspired some more conversation:

@LissyLaw @StefanMeeuws it really captured a special Lo-Fi version of tb that’s always been at the centre,

And resulted into the following tease:

Now, I totally agree there’s a lo-fi Turin Brakes somewhere underneath all the albums. Even on the loudest (Dark On Fire) there’s still some simmering low sound going on in some places. But it’s always fighting with influences of pop, folk, rock and country that are ever-present. So if Olly indeed has a project coming along from that Rain City place, this could prove to be very interesting.

Mystery surrounds Olly latest recording thing. We know it was mastered at Abbey Road and we know there’s a documentary being shot about Turin Brakes AND Olly’s solo project but that’s about it… Are these covers? New songs? Instrumentals? Soundscapes? Monologues? I WANT IT NOW.

Anyhoo, footage was recorded with Olly on several days of shooting, as well as extra footage being shot at the Hampton Pool gig last weekend. That gig also gave us this picture by Philip Bloom. Already priceless:

So, with Olly turning into some kind of traffic warden, I’ll leave you for this installment. I plan on giving TB the devotion they deserve yet again at Bedford, and I hope other people take the chance to see them too. Both Bedford (Thursday) and Harlow (Friday) are very easy to get to from London (I’ll be making the trip, after flying from The Netherlands first…), so please do come along! It’ll be fun! There’s some nice support acts on well – more on that later hopefully. And I’ll write here again telling you all about the gig and what you’ve missed…