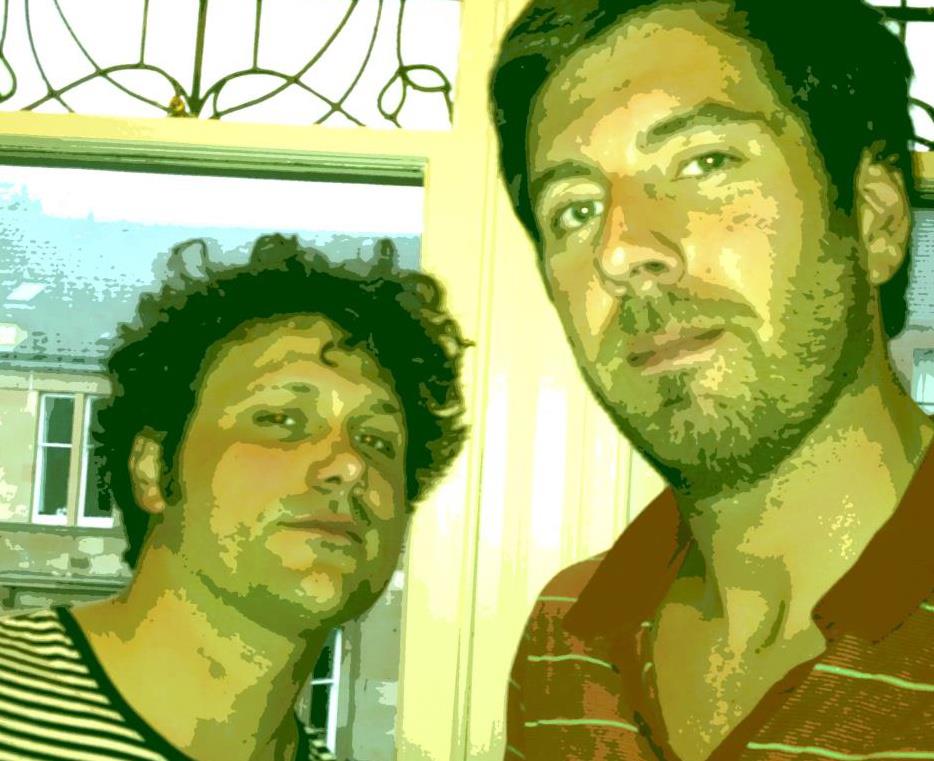 Every now and again, Ether Site manages to get a support act to answer some questions about their act. Today we talk to Halflite, who supported Turin Brakes last Friday in Harlow.

Who is Halflite and how did your music career come about?

I’m Steven Duguid of Halflite. I’ve always been into music really, a few years back I played in my brothers band Speedway… It was all bit mentile! He asked me to do some backing vocals and play keys for a load of radio gigs. I’m like “bro I can’t play keys!” but that didn’t matter cause for these gigs it was just backing tracks and live mikes.
I had done a bit acting and been in a few films when i was 16 and the reckoned I could help with stage presence. We once “played” :-0 to a crowd of around 10.000 at Blackpool pleasure beach with Rock FM, I was about 18 at the time though and loved it.
My brother had been writing for a few years and I watched and learned and got a taste for it. He really encouraged me. Eventually though, I decided to quit. I was young and had a girlfriend as well as feeling like a faker.
My brother gave me a guitar for my 21st so I decided to try and learn a good bit more and started writing songs. Work and life kind of gets in the way of ambition though, and it’s taken me till now to really try and get things going.

I would describe my music as pop/rock with a slice of humour at times.

What’s your proudest moment in music so far?

Proudest moment so far. Well that would be having TB wandering up to the venue to have a listen to my sound check with a surprised smile on their faces.

How well do you know Turin Brakes? Any favourite songs or stories?

I’ve been a fan of TB for years, in fact I can honestly say that the first full song I can remember playing and singing on my guitar is Feeling Oblivion. And I still sing it proud at a party. Favourite song… Toughie….. I really love Dark on Fire.

Favourite story: I remember being a bit drunk in Glasgow after their last gig and I gave Rob a bit of schtick about getting a round in as a wind up while Gale and Olly watched on in fits of laughter. Drrryyyy wayyyte waaiiiine! (that’s meant to be a cockney accent btw!) 🙂