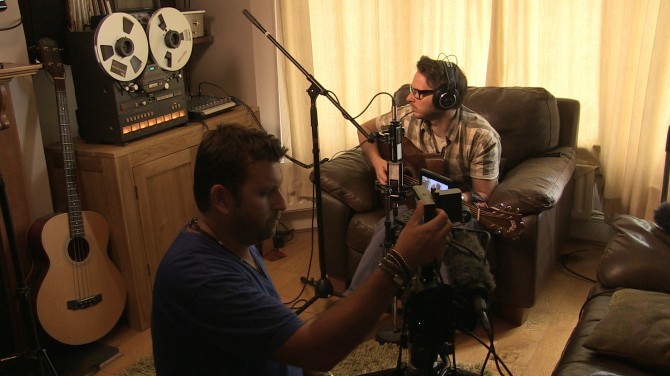 There’ll be 11 new songs on the record.