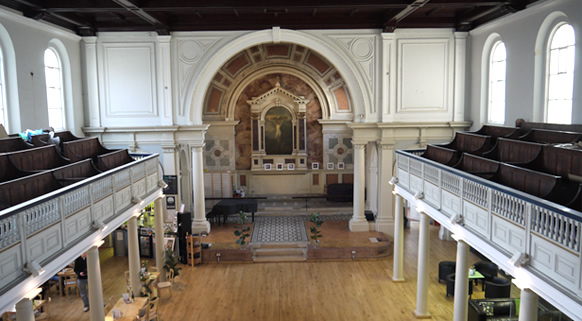 Yes I went there.

Turin Brakes will return to St Paul’s Arts Centre in Worthing next year. The band played a rather nice and intimate gig as part of the local Saturday Series in March of this year and all parties involved were apparently happy with the result. Thus a new gig has been booked for 9 February 2013. It’s the second gig in February 2013, so who knows what else might be happening that month?

Tickets on sale here and will set you back 15 GBP. Doors at 7.30 pm so be there on time. This should be enough time in advance right?