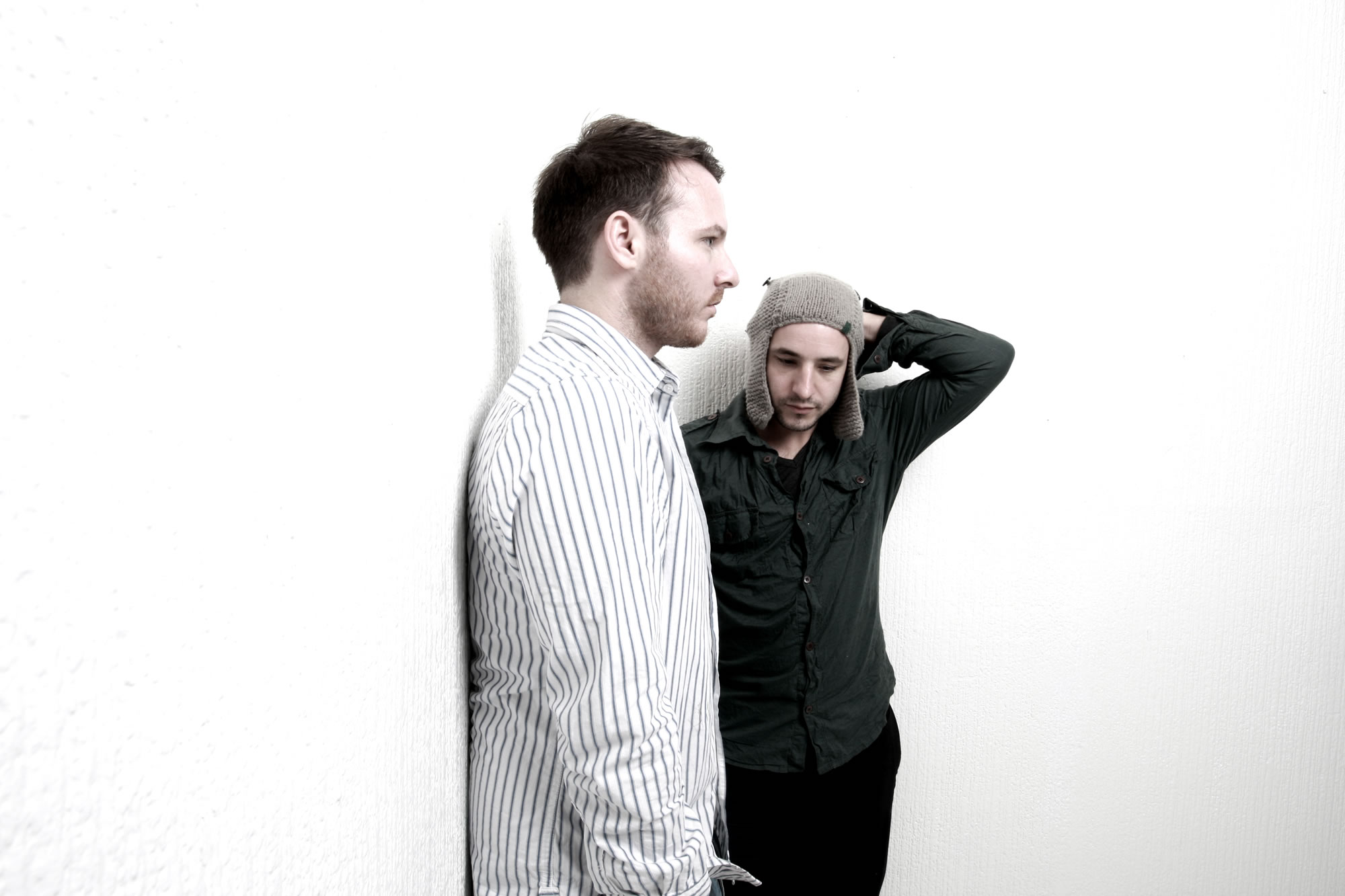 But on a happier note, Turin Brakes will be playing a headline set at the Lemon Tree Lounge in Aberdeen on 2 February 2013, supported by Simon Roberts and Chris Helme. Chris Helme will also support Turin Brakes in Llandudno next month (3 Nov).

Chris Helme has recently been described as ‘Echoing the fragility of Gram Parsons, while flirting with the rustic side of Neil Young’.  Chris plays his first Aberdeen show since the release of his album the Rookery (August 2012) which has received critical acclaim across the music business. The Rookery is a memorable collection of songs that should establish Helme in his own right and give him the recognition he deserves.

Completing the line up, Simon Roberts returns to the Lemon Tree after spending the last 3 years in London working on solo material, returns for a one off special performance of new material and songs from his old band Fivefiteen.