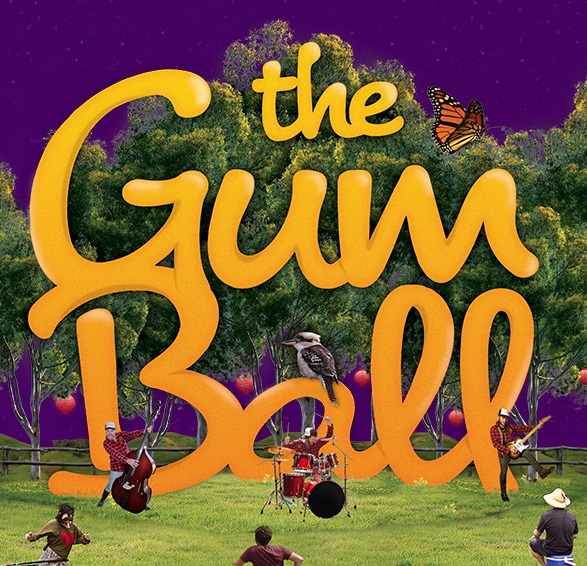 Back in 2003, when Turin Brakes were at the end of an epic year touring Ether Song, the band went down-under for a selection of (festival) appearances and shows in Australia and New Zealand. Sadly, afterwards they never returned there. Until April 2013 that is, when the band will be playing The Gum Ball in Belford (Australia). Presumably, if the band are going to the other side of the world there’ll be more gigs, but this is all we know so far.

Originally developed as a festival for discerning music peeps, The Gum Ball is now widely recognised throughout Australia for providing the best in simple pleasures, with a taste of country living in a laid back, hassle free environment. A weekend in secluded bushland, full of awesome live music & art, onsite camping, BYO, delicious food, market stalls, kiddies mega playground, heaps of games and prizes, some big warm fires and a classic vibe similar to your mates backyard party.

Tickets cost $130. More acts will be announced sometime in the new year.

0 comments on “Turin Brakes return to Australia after 10 years”