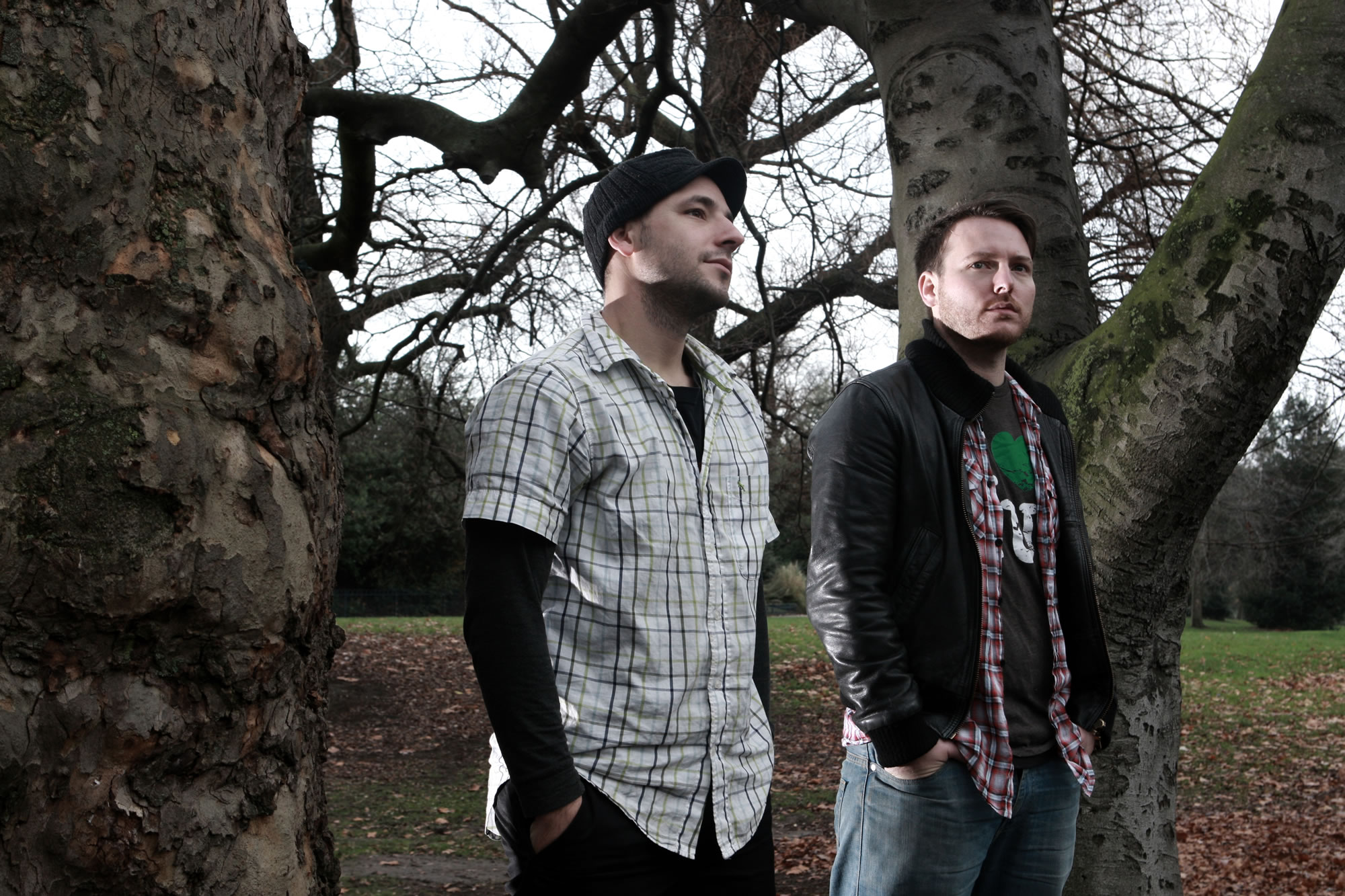 I hope everyone had a good time seeing the year out… It can’t have been worse than a regular Monday night, right? It feels like 2012 has flown by literally. So, voting for the Song of the Year thing has closed and it’s time for me to announce the results and write up some conclusions, even…

In last year’s write up I wrote about the awesome things the guys did that year, like podcasts, radio show, The Optimist Anniversary Tour and other creative little projects. And I spoke of hoping that they keep doing that.

What they did do, was sit on there LAZY asses and not do anything. NO NEW ALBUM, NO NEW SINGLE, NO NOTHING!!!!!

Well that’s not completely true. Of course, we’ve got an Olly solo album, If Not Now When, and if you were lucky enough you might have caught the guys playing a show somewhere in the UK (or that one gig in Italy). And Gale popped up in some strange places, like that Gaobi project that is available on iTunes, and most recently on stage somewhere in London. Unfortunately, these things don’t show up via Google Alerts beforehand, so I couldn’t tip you guys about it, but if you were there, let us know what it was like. 🙂

I guess I shouldn’t complain too hard… I was very excited when If Not Now When came out and it definitely ranks amongst my favourite records to date. But as much love as there is involved with a home project, now I’ve started longing for new band material, new tours and new awesomeness.

Well there’s hope, because those recording sessions have begun… After jamming around at the TB studios in November, the band have been tweeting hints about recording since early December and as recent as 20 December:

Hard day slogging it at TB studios, refining and blueprinting, hope the world doesn’t end before we get this stuff out…

Well the world didn’t end and there appears to have been contact with the label as well, with Olly tweeting:

Funny how many tweeps seem to be digging on Outbursts album lately, label says its been selling steadily for nearly 3 years now, grower!

And I think rightfully so… I can’t believe it’s already three years since we saw the first teaser for Outbursts. A lot has happened since then. Many covers and little projects, but Outbursts still feels fresh. If I’m going to have to predict anything (which I shouldn’t because I don’t know any more than you), I’d say we MIGHT get a new album in the Autumn. If we’re lucky. I’m hoping sooner, but Autumn feels like a likely scenario. And yes, that seems AGES away. 🙁 Please prove me wrong guys…

In THIS interview while in Italy in November the guys hit the nail on the head, trying to find something familiar and new with each album. Olly says for the new album they’ll try to “re-engage with what we think is our true identity”… So far that sounds like THIS (Sleeper, recorded live in Italy on a phone). It’s hard to comment on the song until we hear it in a less distorted manner, but it’s a good teaser and it sounds like they might up the volume for this record, which is a good thing I’d say… They’ve also mentioned they want to try to capture the “live feel” on record, so that might result in heavy involvement of Rob and Ed and songs recorded live in studio, perhaps…

But whatever 2013 might bring, let’s hope it’s awesome. 2013 is also the year that Ether Song celebrates its 10th birthday and Ether Site as well… No celebratory events planned as such, but we’ll keep you posted. I don’t think we can expect an anniversary tour like The Optimist (new music all the way, hey!), but we could do something nice on Ether Site eh? Somewhere between March (Ether Song release) and May (Ether Site launch). If you’ve got any ideas, get in touch!

Have I stalled for  long enough? Good! Onto the results then… For the first time there were some additional questions like favourite cover song and how many times you saw TB… But the heart of this contest is the Song of the Year 2012… And for the first time in its history it’s the same song as last year! Yes! The one! The only! The legendary:

Only one other song has won the competition twice (Long Distance in 2005 and 2007), so it’s a massive achievement for Underdog (Save Me) to do so!

Of the 88 songs people could vote for, 51 actually received votes. I wanted to make a top 50, but I felt sad for The Seagull so… If your favourite song isn’t in here, then clearly you haven’t voted… Better vote next time then! In brackets you can see last year’s position… Most remarkable achievers this year are Radio Silence, getting quite a lot of votes, and Average Man, nearly making the top 5, coming for a mid-twenties position last year… Also, Painkiller didn’t get a lot of love this year… Why guys? Anyway, here’s the list of songs:

Here are the other results!

Favourite albums (based on answers to the question)

Album popularity (based on points collected by the individual songs)

* = Bottled At Source category only includes songs that FIRST appeared on this album, which explains its low ranking.

* = this is a top 10, but number one and two were equally popular, hence the tie at the top of the table…

How often have you seen Turin Brakes live?

* = on behalf of the 13% of voters that haven’t seen TB live yet… Please return to The States and Downunder guys ;)…

* = Once again, the 4-piece and 5-piece live line-up prove equally popular. Some people don’t care and just wish the band would come to their town already. Though there’s some interest for a duo tour as well…

Next time I see Turin Brakes live, they really should play…-setlist (ordered by most named songs)

* = this would actually make for pretty good setlist, and the boys could even throw in one of their own favourites and play a double encore ;).

And with that, I leave you guys. Thanks for voting everyone. The winner of the bootleg cd (Joey) has been contacted and will hopefully receive his disc not long after the plane that’s transporting it has landed. I’ll be providing you guys with news as soon as I can, but if you’ve got stuff to share or want to help out, do get in touch! It’s a fansite after all… 🙂

Now let’s hope by this time next year we’ve got at least an album’s worth of songs added to the Song of the Year results :).