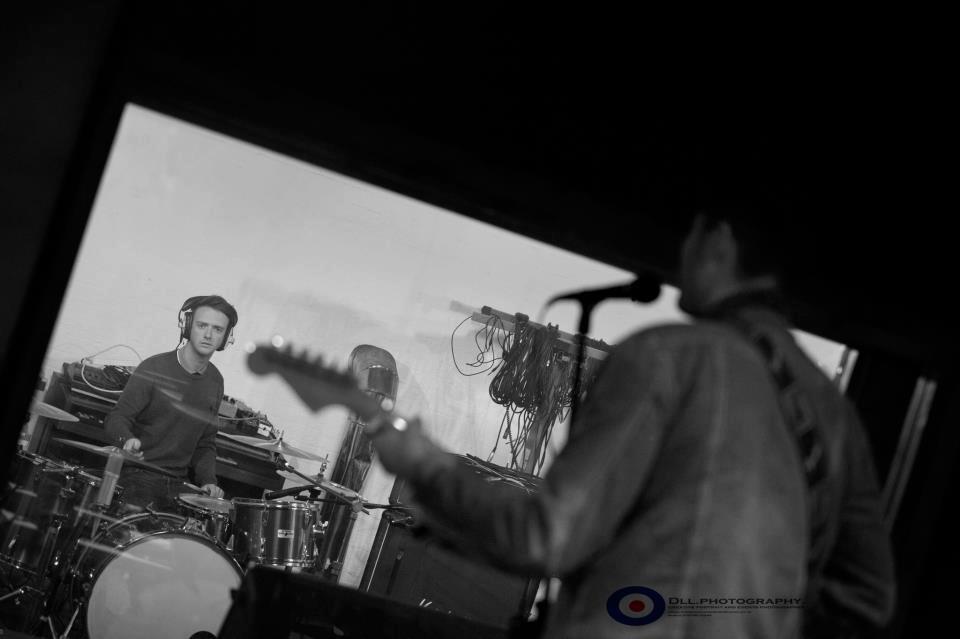 Hector are a new band featuring The Iron Door Club’s lead singer James Capper (who supported Turin Brakes many times in 2011). Hector support Turin Brakes on 1st Feb at Guildhall, Gloucester and on 8th Feb at The Venue, Derby.

Who are Hector?
Hector are a 2 piece band from Derby in the East Midlands which consists of Guitar, Drums & Vocal.

How would you describe your music?
We take rhythmic influence form 1950s American Rock and Roll on the majority of numbers but try to give it an update in our own way. The lyrical influence doesn’t stray too far from the theme of love in many forms. Having said that some are the state that our country is in and my experience within that.

What songs should fans definitely check out before the gig (any links?)? And what song do you most look forward to playing at the gig?
As a band our favourite song changes all the time! As we are a new band we really cant wait to play any song!

What is the proudest moment in your music career so far?
As hector is a new musical project we havent really had any proud moments as of yet. Hopefully they will come. But being asked to play personally by Turin Brakes for our first two gigs is certainly a highlight so far!

How well do you know Turin Brakes?
We know each other fairly well. I’ve personally known them for just over 2 years now. we met at a festival a few years back when my old band and their band played at. We got chatting and then invited to do a few gigs with them. We’ve covered a lot of ground with each other. It’s a good balance when we get together and we always seem to spend time listening to each others stories. I think we are fascinated by each other, and most importantly we always seem to be smiling and laughing.