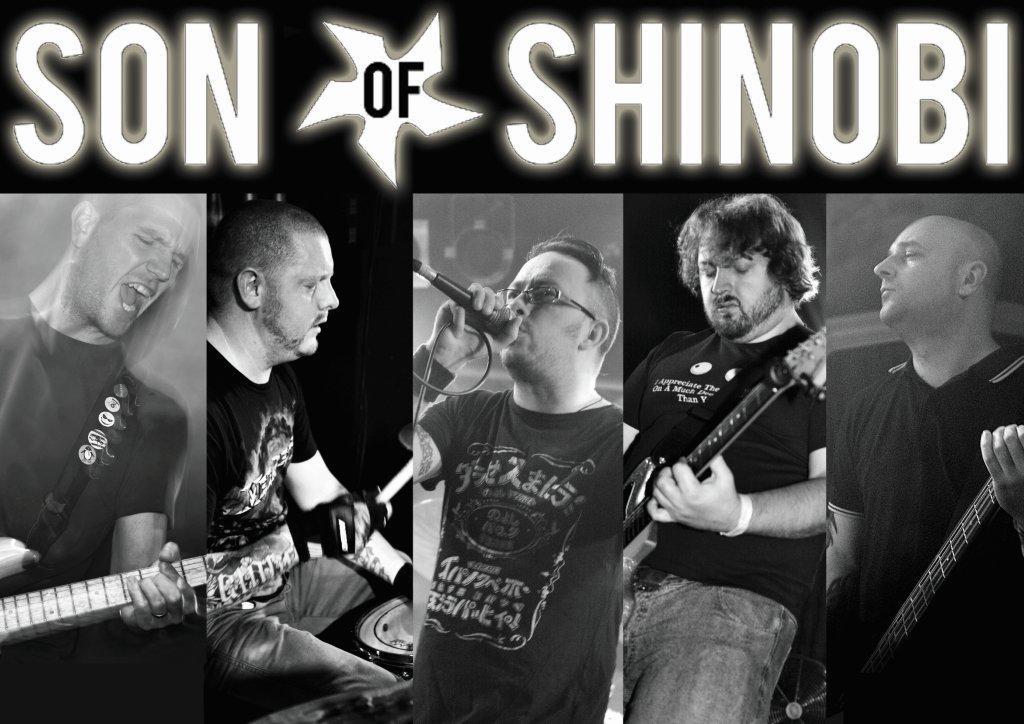 After supporting Turin Brakes in Crewe before, Son of Shinobi are supporting our favourite acoustic rockers in Preston on 23 February. Here’s their Support Profile so you know what you’ll be hearing before the main show!

How would you describe your music?
Like a melodic, grunge infused melting pot of many different styles…..? We’re influenced by all manner of bands and sounds – from Audioslave to Zappa, travelling via Pearl Jam, Foo Fighters, The Doors, Hip Hop, and of course….Turin Brakes! 😉

What songs should fans definitely check out before the gig (any links?)?
Our latest track is the first single from our second album – It’s called Raise The Day and can be heard, downloaded for free, and the video watched, on our website, here. Also you can listen to the whole of the first album from there 🙂

What is the proudest moment in your music career so far?
Supporting Turin Brakes at a packed venue in our home town has to be up there! Also we’re all very excited at the response we’ve had to the new single/video. We’ve had over 600 views on YouTube in 3 days so far…so we’re very pleased with that.

How well do you know Turin Brakes?
Paul (vox) interviewed Olly for a local radio show he was doing in 2010. Turin Brakes were coming to play in Crewe and he got to chat with the band after the gig. When TB returned to Crewe in 2012, Son Of Shinobi were the support, and we had a few beers and giggles with the lads after the gig. We have kept in touch with Rob since the gig, and were over the moon when he approached us for another support slot in Preston! You can follow us at https://www.facebook.com/sonofshinobi on Facebook, or @sonofshinobi1 on Twitter. Hope to see you all at the gig….come and say hello 🙂

Buy Son of Shinobi’s album ‘Never Odd Or Even‘ on Amazon.co.uk if you like what you hear!