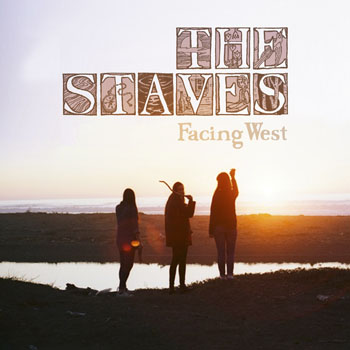 The Staves are an acoustic folk trio of sisters who released their debut record Dead & Born & Grown last year. On their new EP Facing West they covered Turin Brakes live favourite Rain City. The EP is out now and contains three songs, including the Turin Brakes cover.

Those who follow Olly / Turin Brakes on Twitter might have heard of The Staves before, as Olly has tweeted about them in the past. Their debut album was produced by Ethan Johns, who produced Dark on Fire.

Get the song on Amazon

Or listen to The Staves on Spotify

0 comments on “The Staves cover Rain City on new EP”