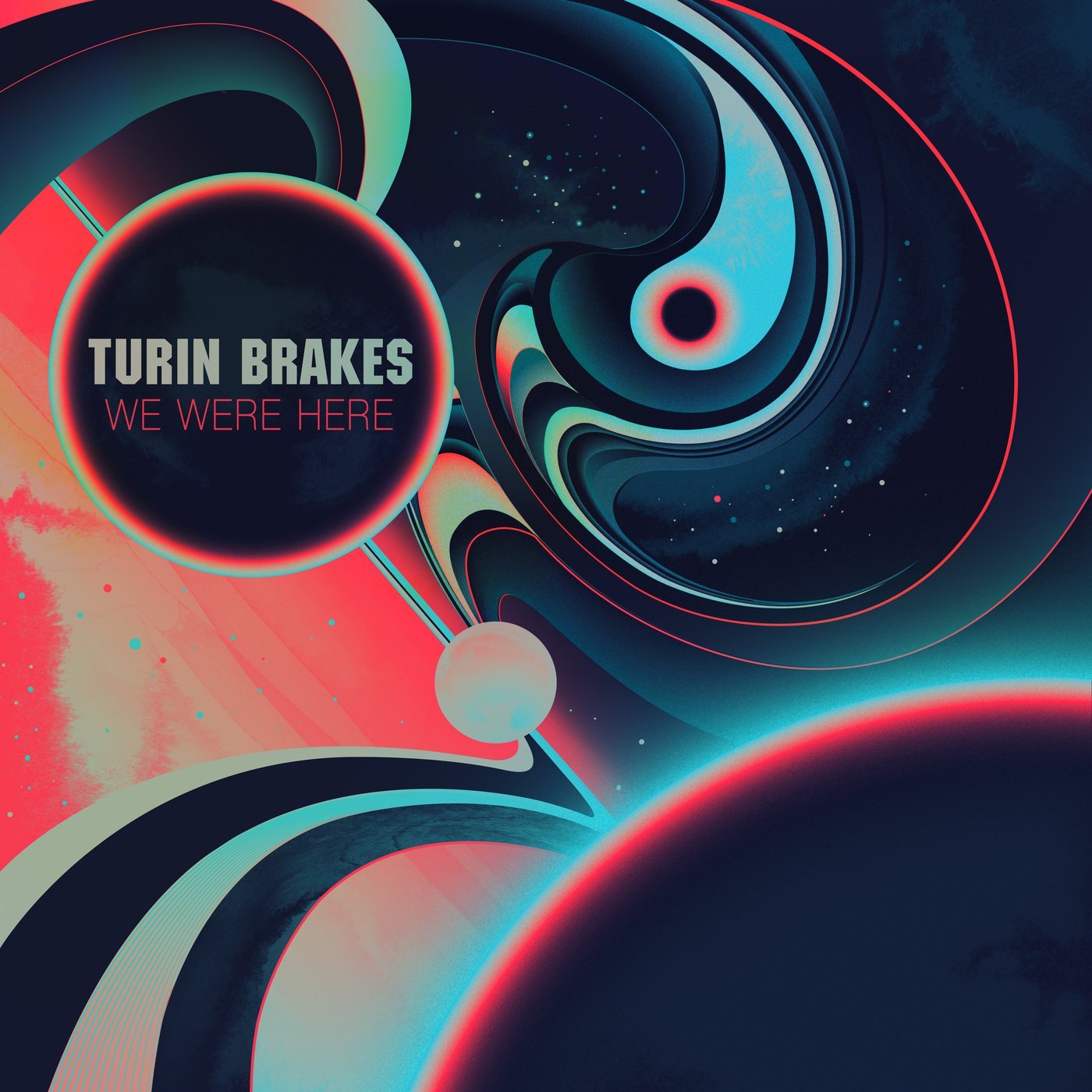 The full tracklist of the album:

The album can now be pre-ordered at various retailers:

Having recently toured Australia, the band announce 22 shows in October and November, including a performance at London’s Shepherds Bush Empire on the 20th November. We Were Here, the bands sixth album, was recorded at Rockfield Studios and engineered and mixed by Ali Staton (Rufus Wainwright / Madonna / Tricky) and produced by Turin Brakes and Ali Staton.

0 comments on “BREAKING: We Were Here, Time & Money free download!”