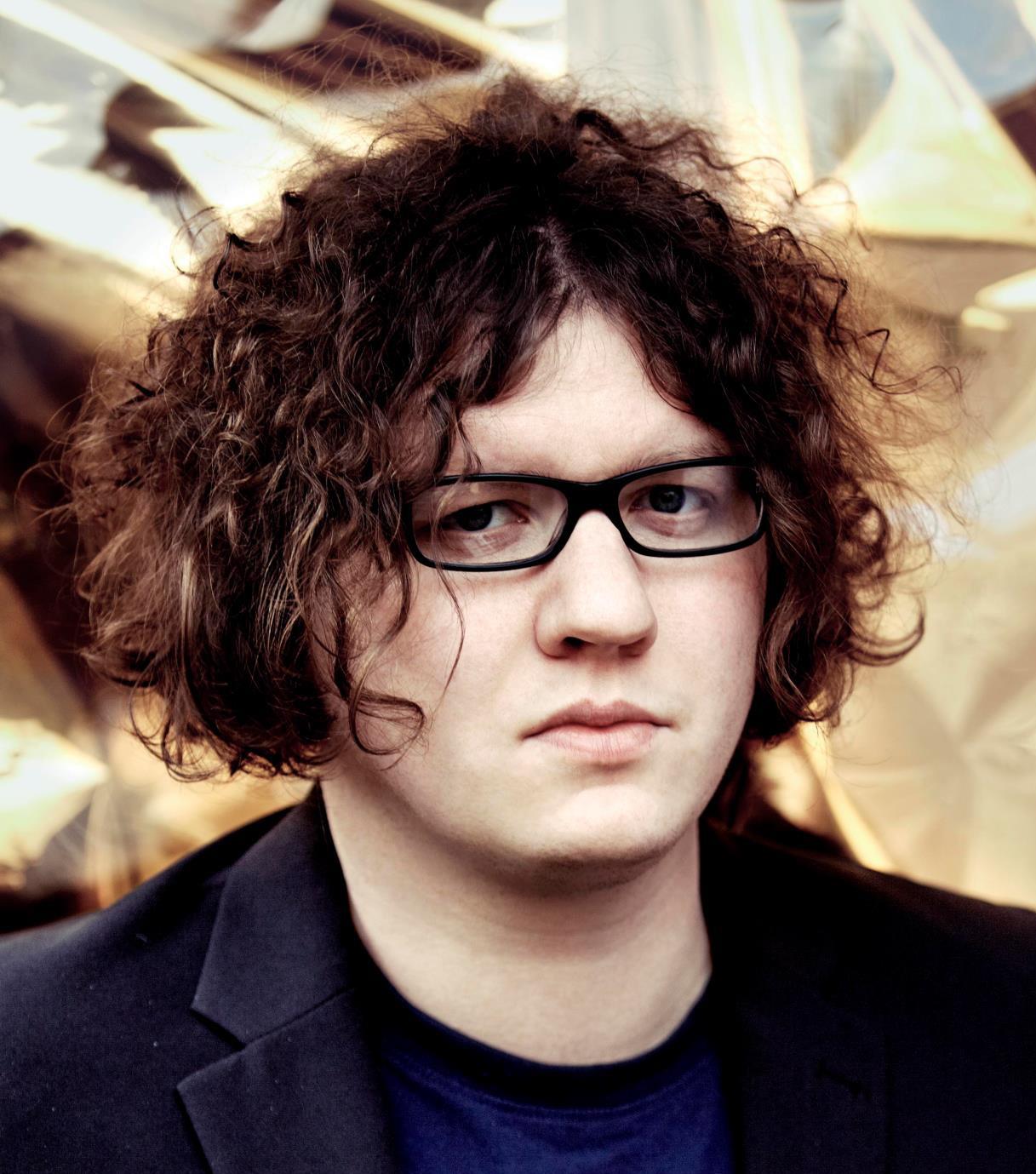 Kevin Pearce will be supporting Turin Brakes on the UK tour for We Were Here this October / November. He makes alternative, ethereal folk music and released his second album Matthew Hopkins and The Wormhole earlier this month. Check out his music on Bandcamp here and like him on Facebook if you wanna (you COULD be his 800th like!).

Rob picked a song called Walking Oceans to play on Janice Long’s show last night. “His music is great, his sentiments are great, he’s got a great voice… I think Kevin’s one of the good guys and that’s basically what I like about him”: