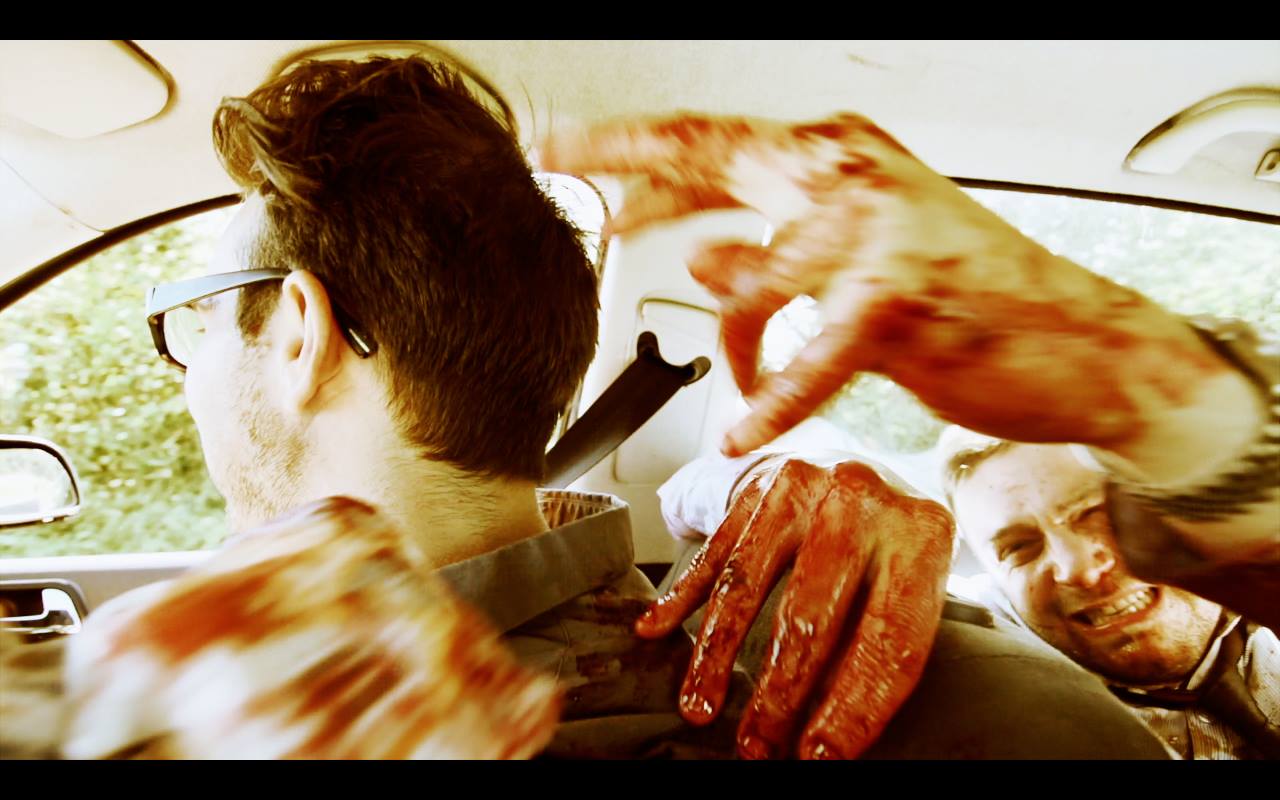 Turin Brakes have revealed two awesome videos in the past week (when I was away on holiday, hence the late posting here):

This the latest in the series of preview videos to prepare us for the new album, and just like the video for Guess You Heard, No Mercy contains the full track. It’s a dreamy one that builds up to a great crescendo with strings and everything, featuring some great vintage guitar sliding and strumming. The video is combines recordings of the night sky and nature with the band in the studio.

For Germans and other people who can’t see above video. Here it is on Vimeo. Also, there’s a sample EP on the way to Spotify (release date could be any day now?):

Today, the official video for Time and Money was revealed on the website of Q Magazine. On the website the band say:

“The video was inspired by the idea that the banker, as far as much of our society is concerned, is the modern day bogey man – representing the cause of our current pain,” they explain. “So that in a way the death of a banker and his burial represents the death of an era of irresponsibility by the privileged against the best interests of the many. Hopefully to be replaced by a new mindset.. that of responsibility and care for the majority.”

The video contains a bit of gore (said banker hasn’t yet died) but does feature the complete band (including Rob and Ed, looking real evil). The video’s pretty dark, but made lighter but the vintage colours used (in that way, it reminds me of the Painkiller video). Pretty good stuff, I’d say, although it doesn’t seem like a smart move to leave a business card on top of a freshly-dug grave.

0 comments on “Video round-up: No Mercy + Time and Money”