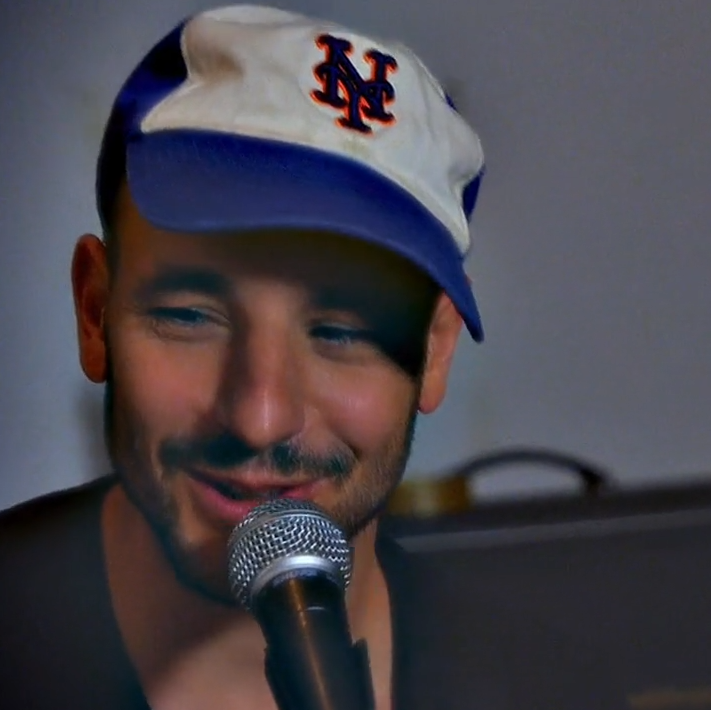 Well, according to Coast 2 Coast FM, a Liverpool radio station, Guess You Heard is set to be released as a second single on 2 December 2013. The catchy tune has been chosen as single of the week at the radio station, and in brackets it says the release date is 2 December 2013. So that’s pretty good news! Fingers crossed it makes more playlists than just this one ;).

Think this is a pretty good choice, it’s something to sing along to! Let’s hope the song can give the album an extra push.

0 comments on “Guess You Heard is second single?”