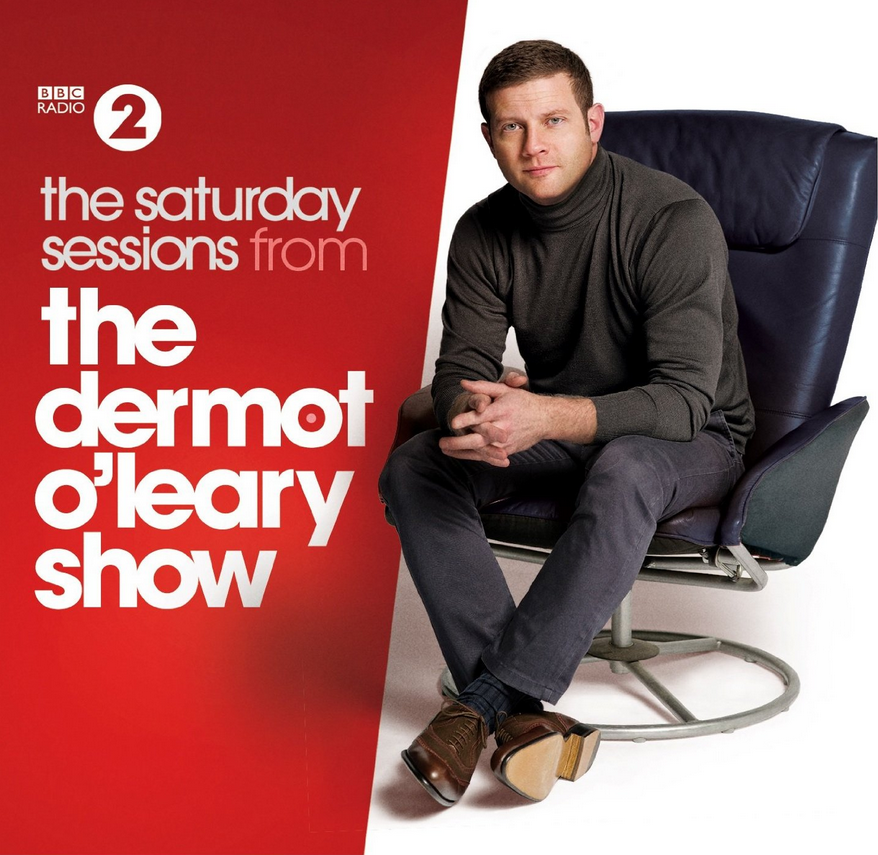 And if that wasn’t enough evidence, Dermot played Turin Brakes’ live rendition of Chim Chim Cher-ee in last Saturday’s show and confirmed that it would be on the album. Just to be clear: this is a different version than on TB’s cover EP.

The 2CD album is available for pre-order here.

Turin Brakes previously contributed exclusive session tracks on the 2010 (with The Sea Change) and 2007 (with Breaking The Girl) compilations.