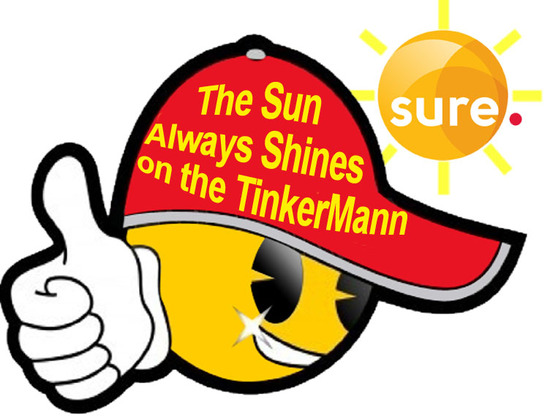 Another festival date! Turin Brakes are set to return to the Isle of Man for a festival appearance at the TinkerMann Festival at the Villa Marina (which Turin Brakes have played in the past) on 19th July. According to IOMToday, you can still purchase early bird tickets. The line-up currently: Turin Brakes, The Quakers, Cousin Jac, Andy Steele, Dan Donnelly and tribute band Kings of Lyon (I see what they did there).

Fun fact: Turin Brakes have collaborated with Andy Steele in the past, so who knows… It might sprak some spontaneous collaboration live? One can always hope?

Tickets are available here and cost about 26 quid in the early bird version (which can be purchased up to next Monday).