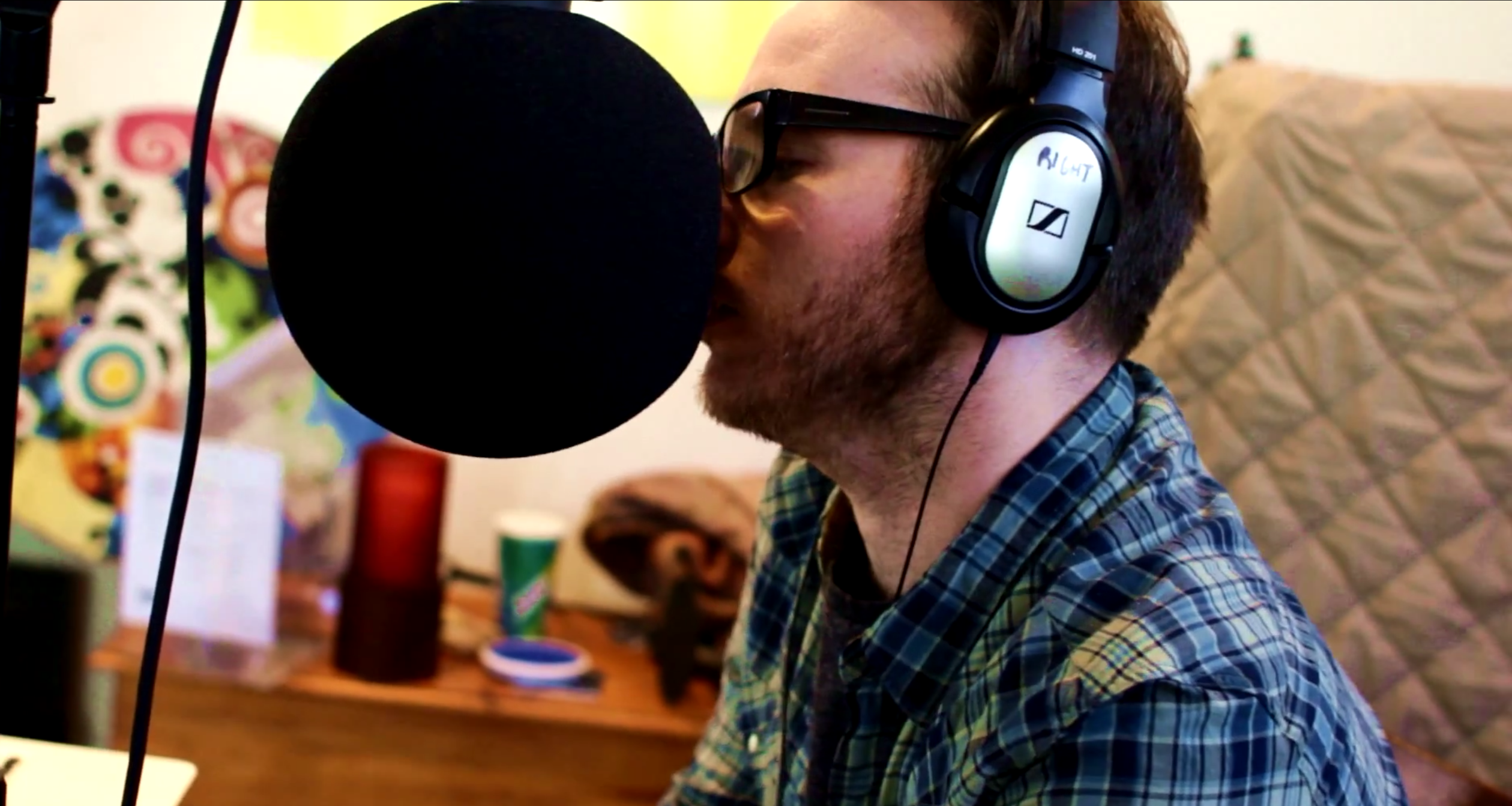 We’re still a-waiting for Acoustic Café to broadcast Turin Brakes’ new song (recorded in The Subway Sessions at SXSW), on their show – it will happen soon they say… But the good news is that there’s now a preview on YouTube, featuring 40 gorgeous seconds of Turin Brakes new song. International is the first new song the guys have premiered since releasing We Were Here and it will be interesting to see whether it will get an outing on the upcoming live dates.