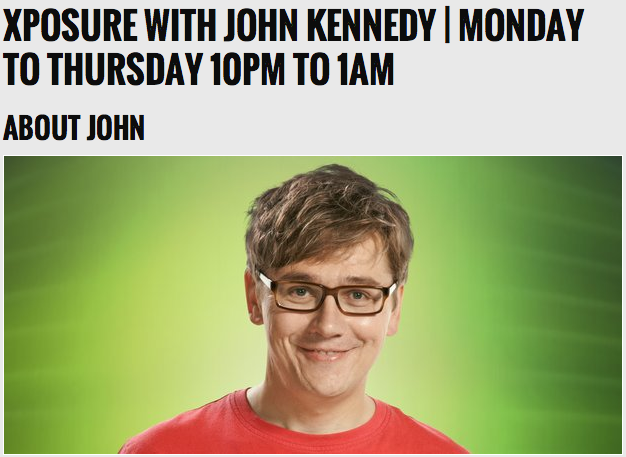 Turin Brakes are joining John Kennedy on XFM London, Manchester and Scotland tonight for an exclusive live acoustic session and guest appearance on Xposure. The show starts at 10 PM (local time) although it’s unclear when TB will be on the show precisely. Turin Brakes joined the show last October (and many times in the early days), so it’s nice to see them returning to the show. The band also played John’s free showcase gig in London earlier this year.

And make sure to listen to BBC Radio 3 from 11 PM as well, since Turin Brakes will be “playing bluegrass” (presumably pre-recorded since they can’t be in two places at once, OR CAN THEY?) on Late Junction. Not sure whether it’s anything we know or just a song resembling bluegrass… This show will be on iPlayer afterwards.