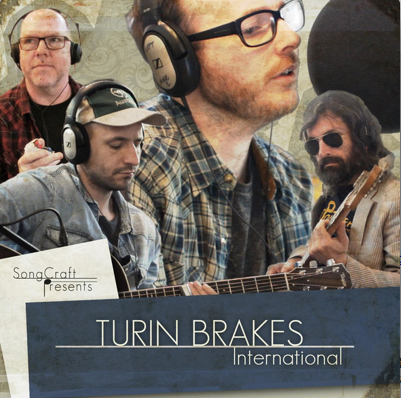 Turin Brakes’ song recorded at SXSW for Songcraft and Acoustic Café has now been released on iTunes. Get it here (US), it’s available in most countries I think.

As previously reported, the video can be watched here.

You can hear the creation of the song on this week’s Acoustic Cafe, featuring some outtakes and the guys talking about songwriting and recording. If you don’t want to hear the full show, skip to segment 4 which is exclusively about Turin Brakes and also includes We Were Here and Underdog (Save Me) from the albums.

Turin Brakes also played a new song on the previous live dates, called Be Home Soon. More on that one later this week.

0 comments on “Out now: Turin Brakes – International (buy it on iTunes)”