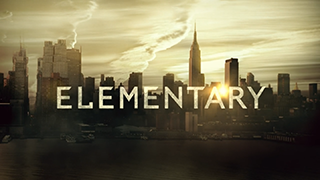 According to recent press blurbs, including this one, the band have the song Inbetween (from We Were Here) featured in the new season of the Hit US TV show ‘Elemental’ (a contemporary Sherlock Holmes update starring Jonny Lee Miller and Lucy Liu). I do not know which episode they’re referring to, nor whether said episode has aired yet. But once I do, I’ll let you guys know ;). In the United States the show airs on CBS, while it began airing on Sky Living in late 2012. The second season is about the wrap up in the US and the show has been renewed for a third season.

Check out a live version of the song here or download the song from Amazon.

Anyway, cool to see the band’s music being used in tv shows, it’s definitely well-suited to it. Previous high-profile usage include Dark On Fire in Gossip Girl, several songs on Smallville and Rain City in The OC.

0 comments on “‘Inbetween’ featured in Elementary”