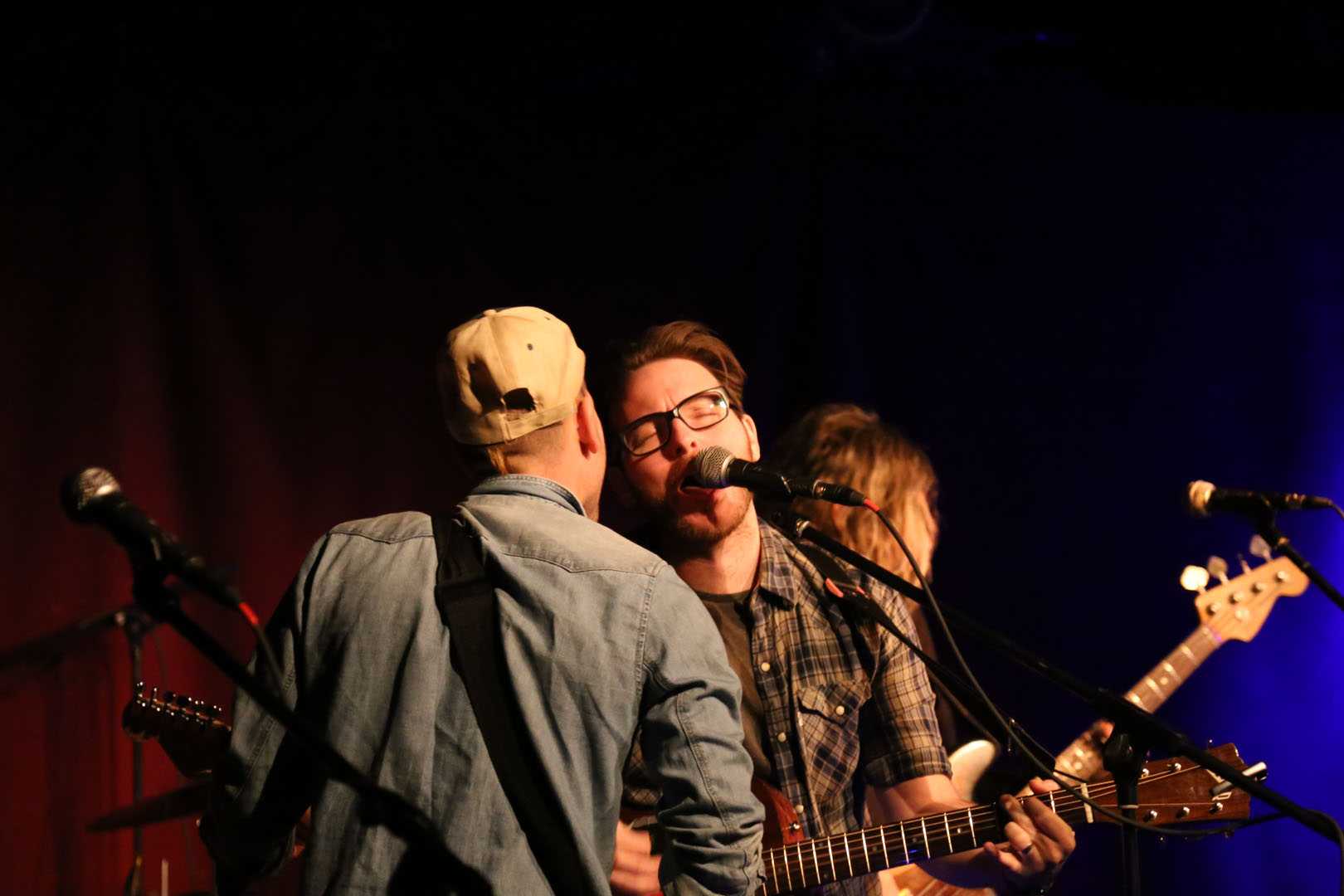 Happy 2015 everyone! I hope you are ready for a brand-new awesome year full of interesting things and events and stories and memories… I know I am!

Thank you everyone for voting in the annual Song of the Year competition. Below I will reveal the results of all your votes. And check back tomorrow for a list of things Turin Brakes should do on the new album according to the voters. For now, check out these videos featuring the top 10 most popular Turin Brakes songs right now…

And the winner is:

Again! It doesn’t happen very often that the same song wins two times in a row, so it’s cool to see Blindsided Again taking the top spot for the second time, also because it’s a fairly new song.

This song was at number 7 last year, but it’s back on the rise. It won in 2011 and 2012, and will forever remain popular, thanks to that catchy shuffle and epic solo.

3. FISHING FOR A DREAM

Ahhh.. To be in love… This song gives me goosebumps every time I hear it. Which is at almost every Turin Brakes gig. It was Song of the Year in 2008, but dropped out of the top ten last year (12).

This song has never been song of the year here at Ether Site, but it’s always in the upper regions of the list. Last year it was at no. 6… Will it be number 1 in 2015? You can decide!

A live classic dating back all the way to 2001. It dropped all the way down to no. 36 last year, probably due to all ears being tuned to the We Were Here album. But it’s right up there with the best of them now!

It’s quite remarkable for a hidden track to be among the most popular songs of an artist, but this one is up there. Having been played live a lot, this has become essential Turin Brakes (as well as the inspiration for the name of this site). It was no. 16 last year.

Still the Future Boy, this song sounds more nostalgic to me every day. Future Boy dropped out of the top 40 last year, but it made its way back up the list this year.

A rocking song that isn’t played live very often anymore, but still gives me a kick when I hear it. It’s on the rise from 34, so good to see it back in the top 10 this year. I guess it took its last chance.

Well, and thanks to this awesome song, all Turin Brakes albums are represented in the top 10. The Sea Change did get some live airings in recent times, and was song of the year in 2010. However it was absent in last year’s top 40 (42).

The rest of the top 41 runs as follows:

Yea, I made the cut-off at 41 because then Goodbye made the list and that’s a good one to end on.

I also asked people about their favourite cover and it was a fierce battle between a couple, but two great ones stood out. Wicked Game won (it beat Chim Chim Cher-ee) with just one more vote.

Check back tomorrow for a selection of fans’ recommendations on what Turin Brakes should do on the next album. They’re anonymous, funny, sometimes helpful and on one occasion x-rated… I haven’t decided whether to include that last one ;).