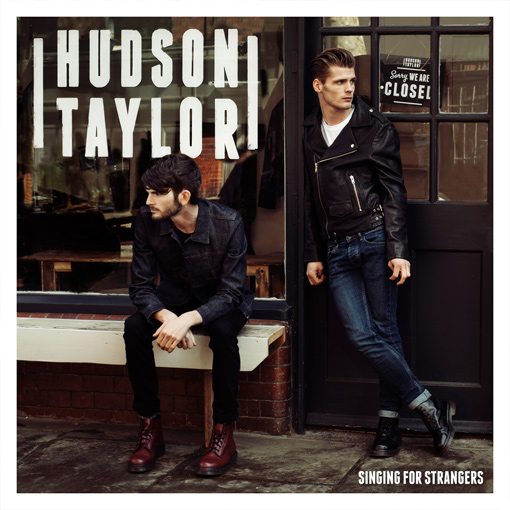 folkpopduo Hudson Taylor are releasing their debut album in Ireland on 16 January and UK / International on 23 March. Pre-ordering Singing for Strangers on iTunes means you get several tracks instantly on your computer device, including Just A Thought – the opening track from the album co-written by Turin Brakes. How awesome is that? You can also preview 90 seconds of said song in iTunes.

The full tracklisting of the album runs as follows, I don’t know whether there are any more collaborations on there… If I find out, I’ll let you know.

As you can see, there are many bonustracks on there, that also appear on the cd version that is listed on Amazon.

Check below for the only live version of the song with Turin Brakes (recorded in London last May by yours truly):