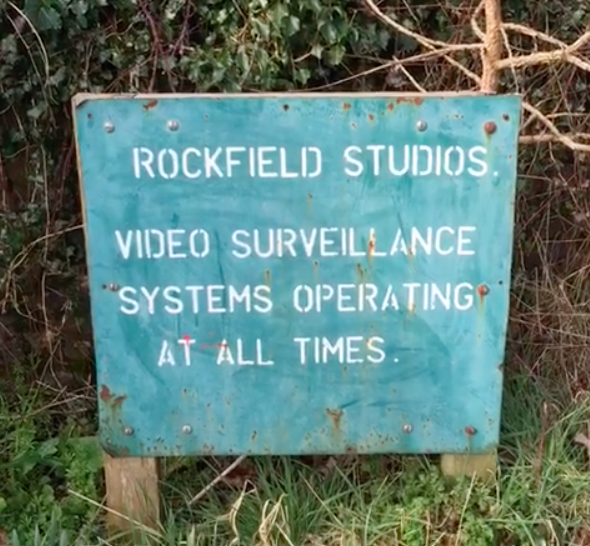 This vine video has revealed Turin Brakes have begun recording their new, 7th studio album. Just like with the last album, We Were Here, it’s being recorded over two weeks in Rockfield studios in Wales.

Not much is known besides above mini video yet. But we’ll be closely eyeing all social channels to see if glimpses of the next album recordings may surface, like they did two years ago. It’ll probably be a while before we hear new songs though, so perhaps we could listen to this live video again in the meantime?