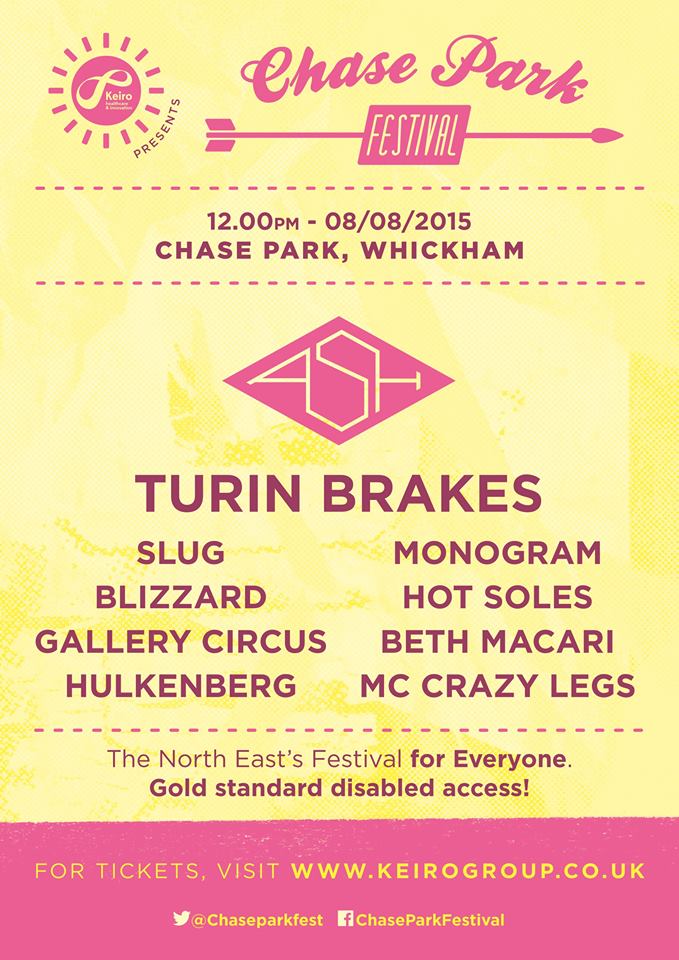 Good news if you’re up for some Festival Fun this Summer, or like Liverpool in December ;).