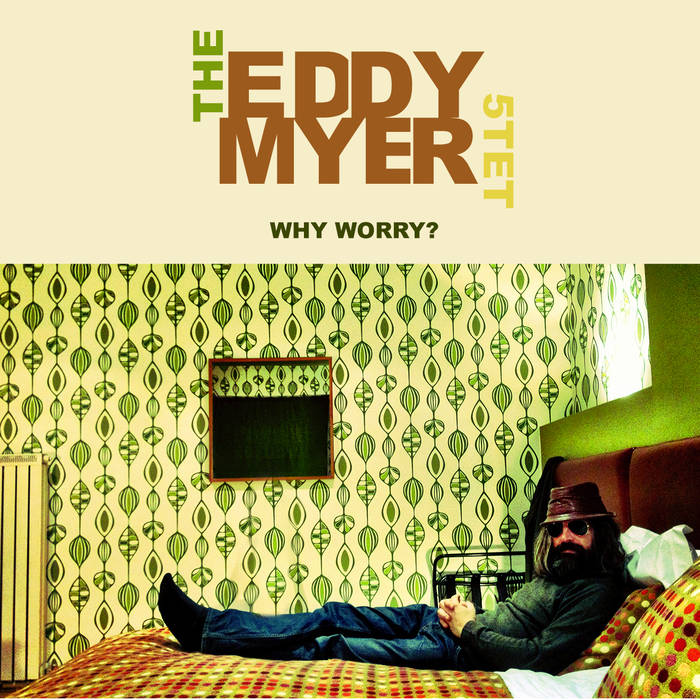 Well here’s a nice surprise. While we’re awaiting news of the new Turin Brakes album (said to be scheduled for early 2016), Eddie Myer has started work on a new jazz album with his Eddie Myer Quintet. This Saturday the ‘hot band’ performs at Verdict Jazz in Brighton. The quintet released their debut Why Worry? in 2013 and it was available on cd during the We Were Here tour. Since earlier this year, the album is available online via Bandcamp. No news on when this second album is released, but if you’re into jazz, you might wanna check out Verdict Cafe & Bar on Edward Street this Saturday night.