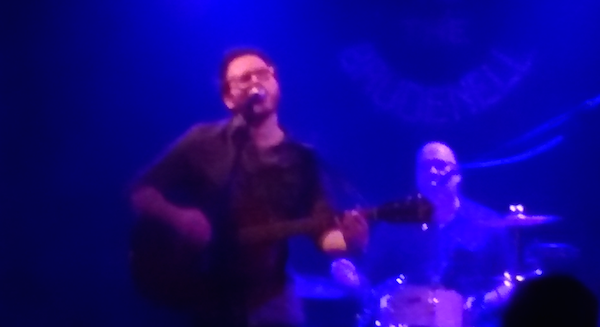 Turin Brakes’ show at the Kazimier in Liverpool will have two support acts. Liverpool act Cousin Jac will be playing tunes, as well as Thomas J Speight. Thomas has done several writing sessions with Turin Brakes in recent years. While we don’t know when this material will be released, it’s a good sign he’s supporting Turin Brakes, I’d say. We might even here a song co-penned by TB live on the night (which wouldn’t be unheard of).

Having a nice day writing with @ThomasJSpeight & a garden gnome… pic.twitter.com/4329r5WSzf

Tickets for the show are on sale here. It is one of two TB live appearances planned for the last months of 2015. More live gigs are expected in 2016, when we hopefully get a new album by the band.