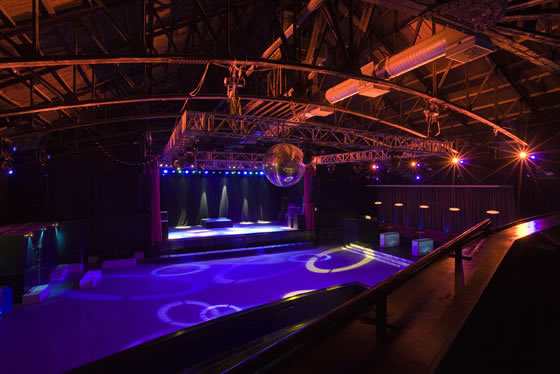 Turin Brakes will be playing a show at the ABC in Glasgow on 27 January 2016. This is the first date announced for 2016. The show is organized by Celtic Connections 2016, the largest annual winter music festival of its kind and the UK’s premier celebration of Celtic music. So whether this date is an early indicator of a UK tour show happening around that time, or just a Scottish one-off, remains to be seen. Tickets go on sale this Tuesday via Ticketweb and cost 18 GBP.