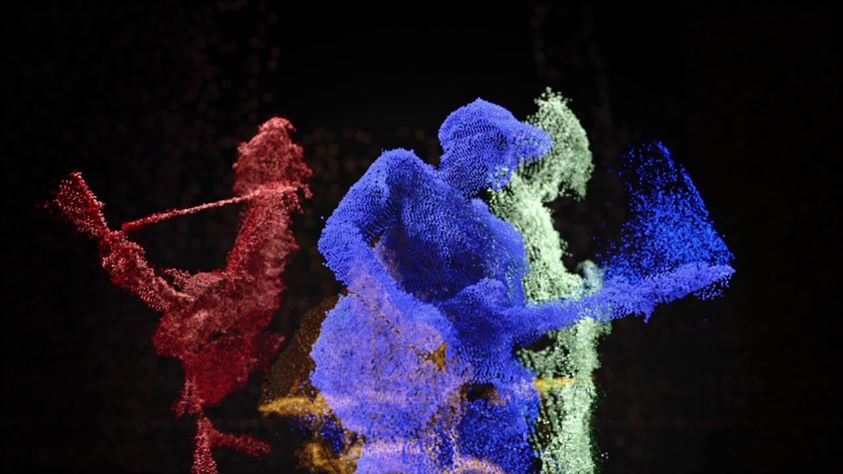 YES! I was wondering when we’d get a new teaser of Lost Property and it’s apparently happening today! From 3PM, Dermot O’Leary’s show on BBC Radio 2 is set to premier the new – and first – single proper from the new album and it’s called Keep Me Around. Three hours later, the video will go live on Facebook and other social channels presumably. A teaser video revealed an intriguing CGI-look for our band today, with the guys made out of colourful dots. The intro music sounds equally colourful and upbeat, with tututututus included! Looks like an exciting day :). Stick around, folks!

Tune in to Dermot O'Leary on BBC Radio 2 tomorrow from 3pm for the radio premiere of our new single ‘Keep Me Around’ and check our Facebook page around 6pm for the premiere of the new video for the same track!

0 comments on “New single ‘Keep Me Around’ premiering today”