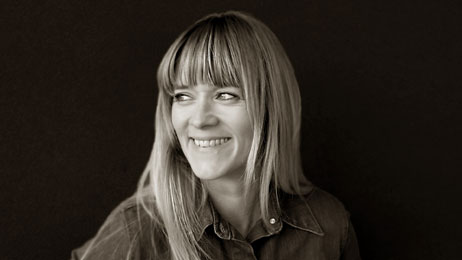 So here’s some live things for you, happening this very month:

The first gig is a BBC sessions recording ahead of TB’s gig at ABC Glasgow for Celtic Connections later that night. This is an early show and tickets are apparently almost sold out. You can apply for tickets here. We’ll let you know when the sessions are on the radio! There’s still tickets for TB’s headline show at Celtic Connections at 8.30 PM (details here).

29 January is an in-store appearance of the band on the release day of Lost Property. Hurrah! Attending is easy, simply check here and free I think. TB played the same place when We Were Here was released…!