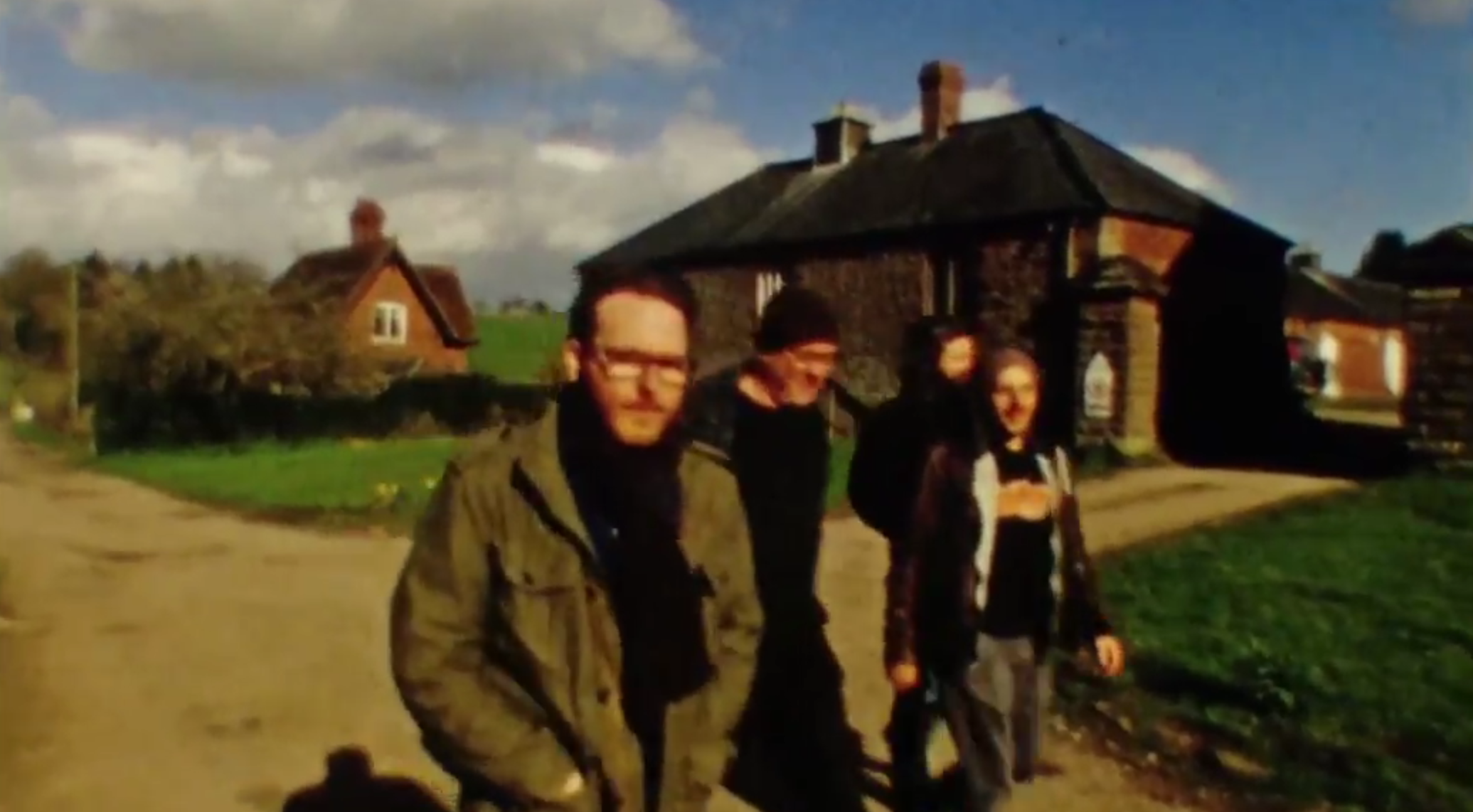 This week it’s release week in the world of Turin Brakes. This means we’re counting down to the release of the new Turin Brakes album Lost Property. Olly Knights has kindly agreed to answer some questions about the new record, which we’ll be publishing over the next few days. Also coming up: a review of Lost Property and hopefully many more goodies! Today Olly talks about recording and producing Lost Property.

Did you manage most of your pre-production in the garden studio so that when you got to Rockfield it was mostly a case of pressing ‘record’?

“Pretty much yes, it’s expensive to go to a nice place like Rockfield and we are on a small indie deal now, so the days of spending 8 weeks having the luxury of making expensive mistakes are gone gone gone! Instead we make sure we have a very strong blueprint to work to, we keep Ali aware of what’s happening so he’s already on side when we get to the *big studio*. From that moment on we give Ali the keys to the car and we go for a ride but we have a good map.”

What was it like returning to Rockfield and working with Ali Staton again? Why not switch things up as you have done in the past many times?

Olly: “I’m tired of working with people and then never seeing them again, I crave consistency. I like the idea of building a language with someone and Ali really was able to match the ambitions of the band with the production, no stone is left unturned with Ali, he takes it all the way to the finish line.”

Do you have a favorite song, sound or moment on the album, and if so: what is it?

Olly: “I love black rabbit because something really came out of me while I was singing it, I couldn’t even get through the take because I was overcome with sadness but it also felt good, like a huge release, that’s all there in the recording. I also love the title track, it’s soft widescreen warmth. Also it contains a cool sound Rob made by tapping a spray can cap really hard and adding huge reverb, in the middle 8, the albums full of funny little moments like that, we were on a creative roll and instinctively did things a lot.”

Check back tomorrow for more answers from Olly, including what the writing process for this record was like. Also check out part 1 here.