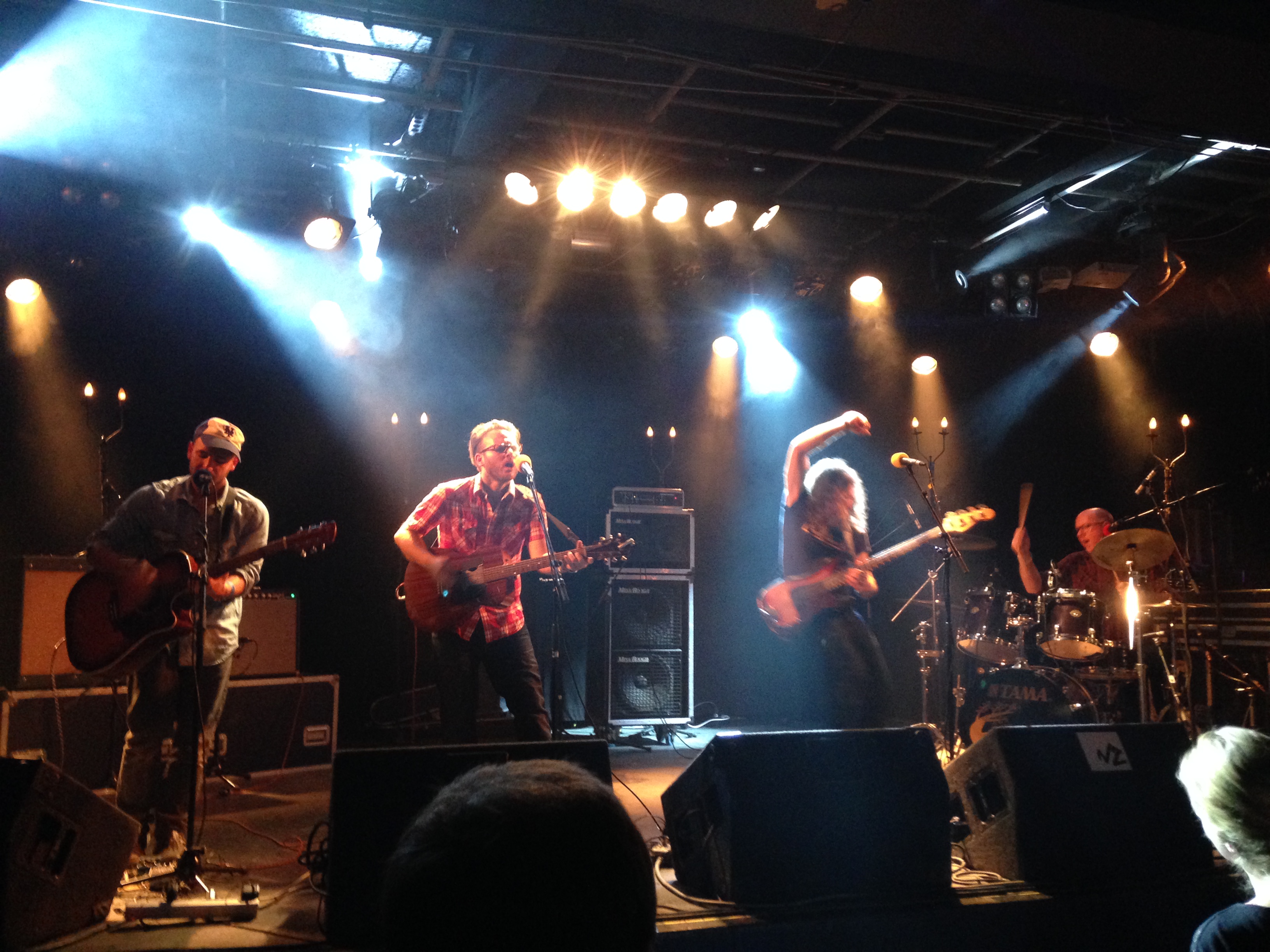 UPDATE: Here’s the tour poster with all the dates, looks like we found most of them ;).

Looks like Turin Brakes are going on an epic UK tour in November similar to the one they are playing right now. This Friday, tickets go on sale for a series of dates starting in November. Besides the previously reported London and Cardiff gigs, the Fall tour goes all the way up to Aberdeen. Here’s the full list (so far), which we’ll update with more as soon as we find them:

Tickets go on sale this Friday from 10 AM (apart from the London date that is already on sale). There’s some gaps in the schedule so there might be more. Also there’ll be plenty of opportunity to see them in the Summer:

0 comments on “Autumn UK tour with Glasgow, Bath, Plymouth and others”