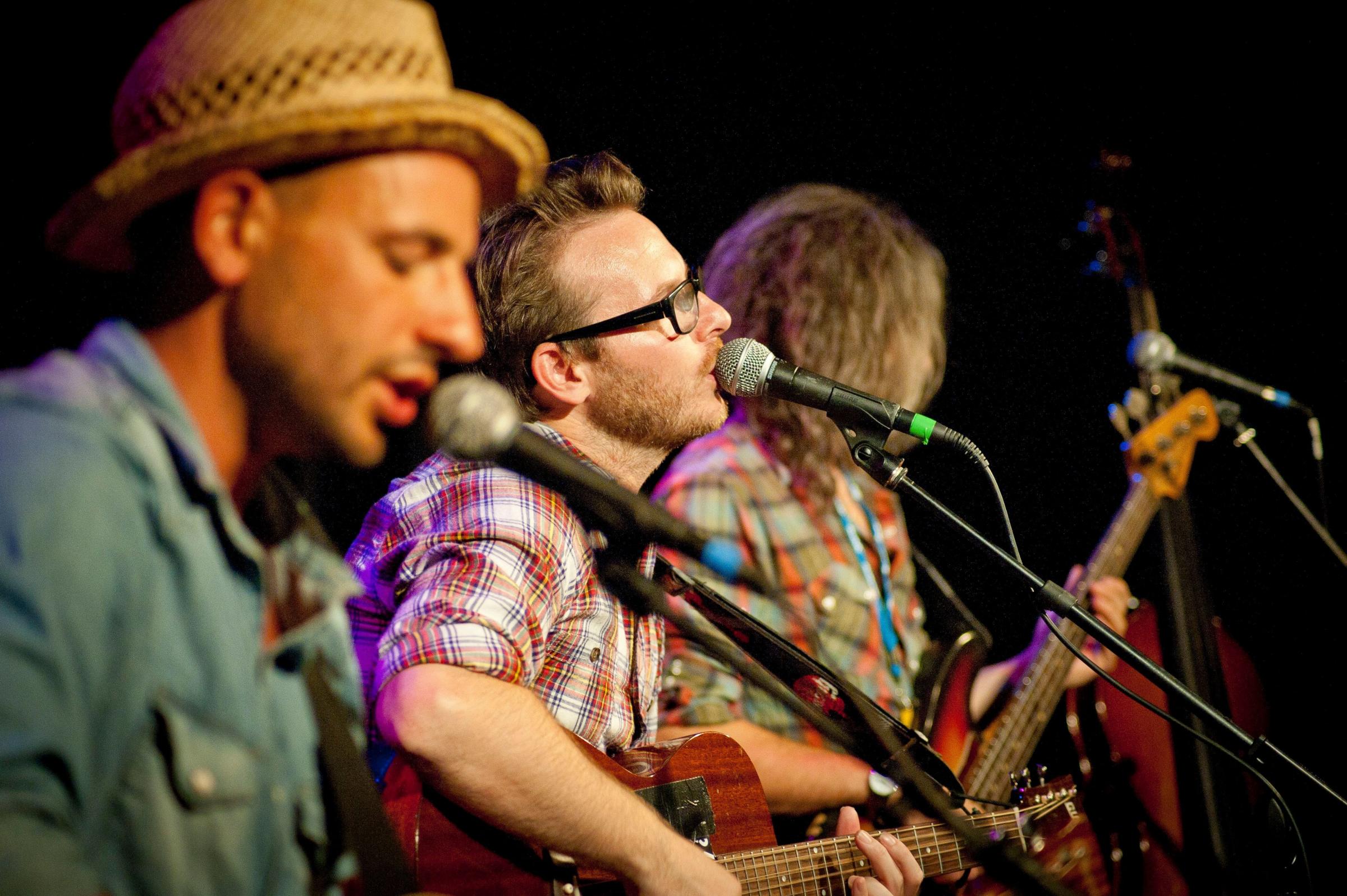 Turin Brakes join Nick Coffer at BBC Three Counties Radio for an interview and three songs (Save You, Keep Me Around and Underdog), 2 hours and 36 minutes in.

Interview for The York Press. Gale: “I think we were at the point where we’ve done a lot of things we were thinking about doing with production or styles that we wanted to try out, and we’ve got to the point where we just want to make great music and not to have to think about it.”

Four Star Review in The Argus: “With four encores, it was the perfect mixture of much loved classics and new songs, which will be future favourites.”

Interview with Gale in the Bristol Post: “On our very first tour, supporting another band, we played Thekla only to arrive to three people in the audience – they were offered refunds, but we still did our set!”

Big issue North interview with Olly: “We run like a little stealth bomber compared to an oil tanker before, it’s lovely to see it working out!”

Brum Notes interview here with Olly: “We write with other people a lot, George Cosby, Cousin Marney, Thomas Dybdahl and Tom Speight are all people we’ve had a great time with recently who are on their way to big things.”

8/10 live review for Norwich gig here: “It would appear based on this evening’s performance that they are still getting a buzz from recording and playing live and long may it continue.”