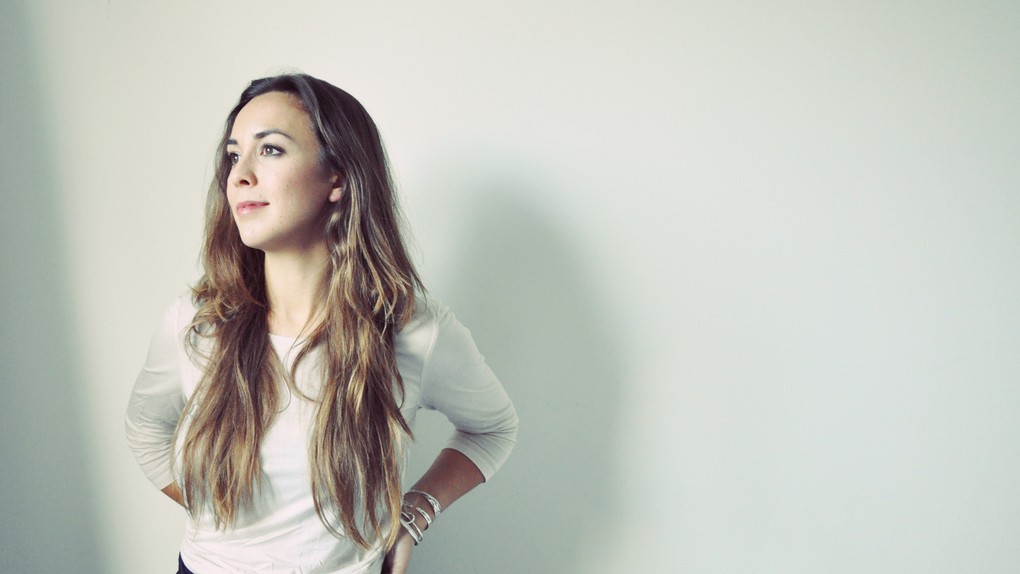 Brighton singer/songwriter Mara Simpson has made an album called ‘Our Good Sides’. Having teamed up with producer Tim Bidwell (Kate Walsh, Fink), said album has just been completed. It features Ben Ottewell (Gomez), her band and none other than our own Olly Knights!

The album is available for pre-order on Pledge Music and will be released on 20 May. 10% of pre-sales and 25% of money raised beyond its goal pledged to mothers2mothers, a charity that trains, employs and empowers mothers living with HIV in Africa to work alongside doctors and nurses as members of healthcare teams in understaffed health centres, The Argus writes.

Below is a song from the album in session video form: