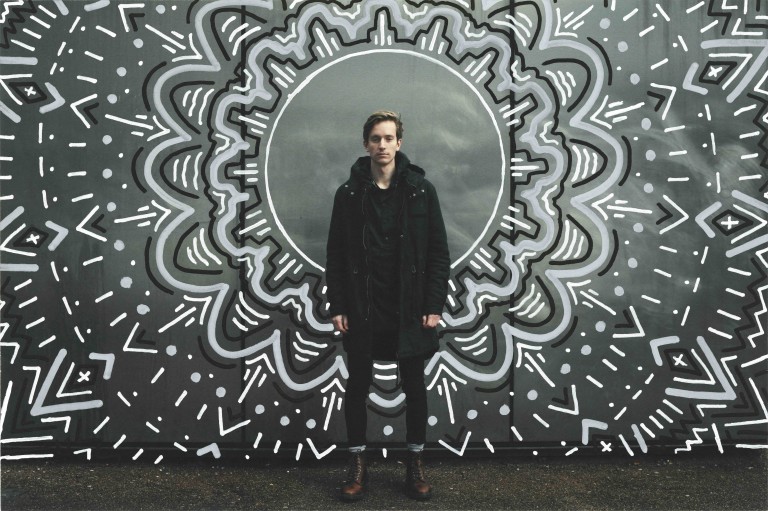 Also, listen to this track by an American artist called Gonzalla, his latest single We Still Run’ was recorded by Turin Brakes according to his tweet:

New single "We Still Run" out today !! Thanks to @HuffingtonPost for premiering and @turinbrakes for recording this🙏 https://t.co/nB43OyEFN2

“I wrote ‘We Still Run’ about a year ago in England on my $4 Farfisa organ in my previous apartment. It was quite a simple song really, It came together quite naturally because I wrote it with such a distinct message to tell. To me the lyrics are some of the most meaningful I’ve ever written. One of my good friends was going through a hard time and was in and out of the hospital quite a lot which conflicted her happiness as you can imagine. I wanted to help her through it and show her it’s not over till It’s over in a way. It’s one I’m very proud of and I hope it can help other people through hard times as well. It was great fun recording it as well, I was lucky enough to record it with Turin Brakes who are fantastic. It’s been one of my best songwriting & recording experiences so far.”

This is the song, have a listen then!

0 comments on “New song by Gonzalla recorded by Turin Brakes”