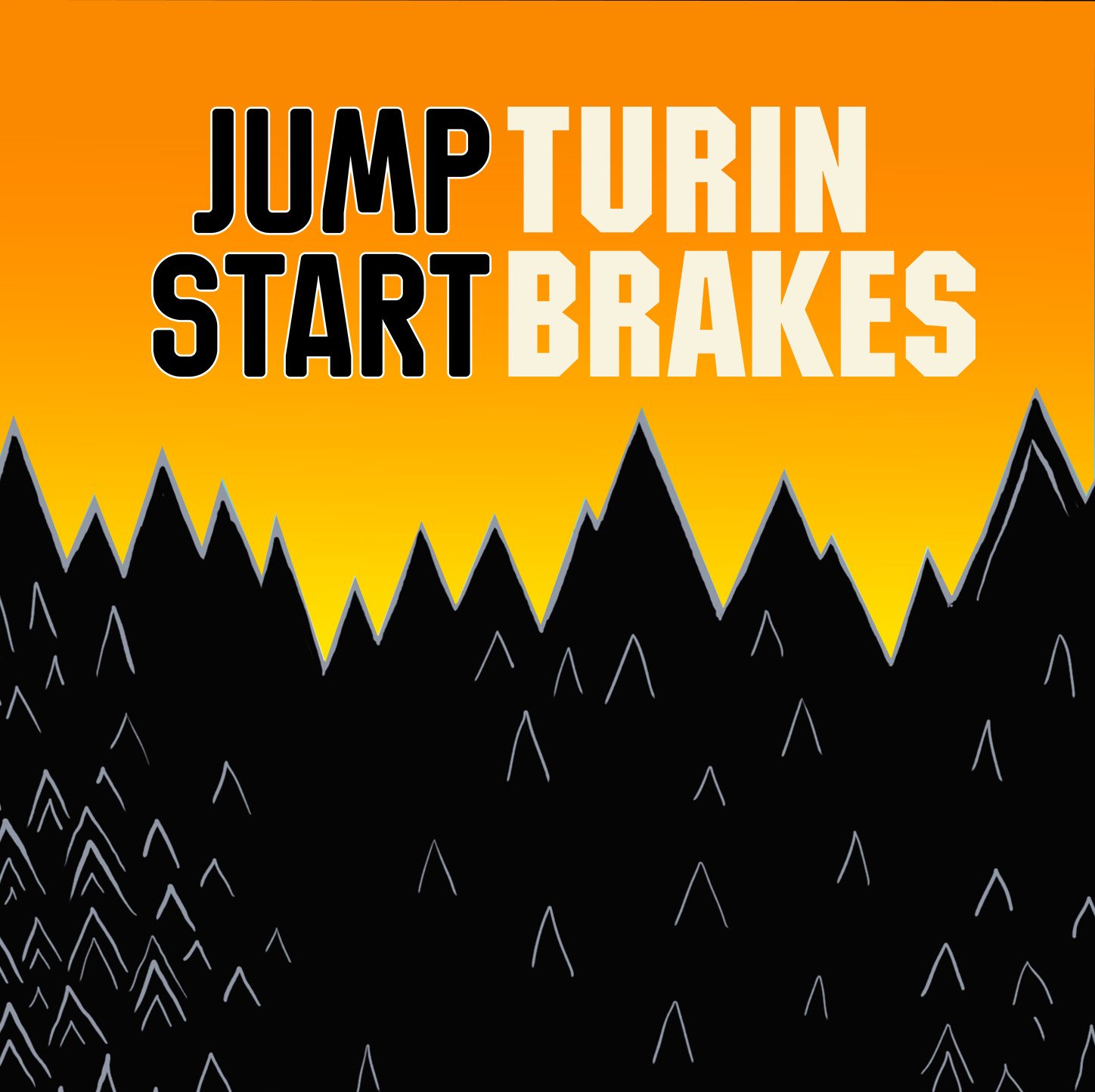 The third single from Lost Property, Jump Start, has been playlisted on BBC Radio 2 on the C-list. This means it will be played frequently during the next week. Hurrah! The single itself is destined for a release on 8 July (whatever a release means these days), which means we’ll see the appear video sometime in the next two weeks, possibly on that very date.

Jump Start is the third song from Lost Property to get playlisted on BBC Radio 2. As previously reported, the single version features some extra guitar parts in the verses, which make it sound even nicer than it does on the album.