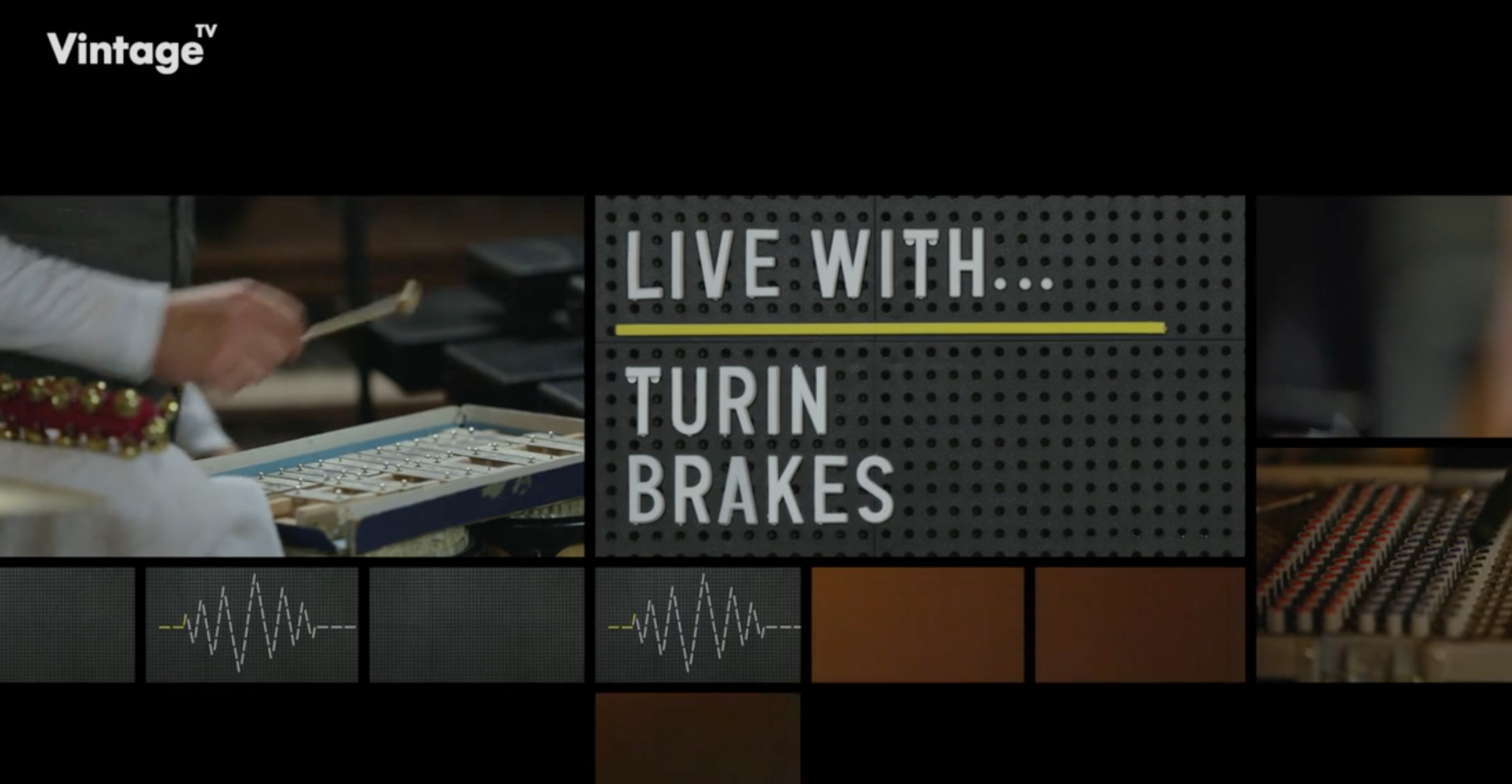 If you cannot wait till tomorrow morning, check out Turin Brakes on Live With Turin Brakes for Vintage TV. TB perform 96, Keep Me Around, Jump Start in part 1, the second part has Save You, Black Rabbit and Underdog (Save Me). Nice!

Also keep an eye on Sky Arts if that is in your fancy tv subscription thing. Because they’re broadcasting highlights of the Isle of Wight festival on Saturday and Sunday night from 10 PM. Turin Brakes should be featured. Speaking of which, here’s an interview and video from the Isle of Wight, courtesy of Absolute Radio:

Also, Turin Brakes joke about clashing with Adele at Glastonbury here. Guess who they think people should come see? Hint: it is not Adele.

Finally, for this round-up. Here’s a live session of Jump Start and Painkiller for BBC London, about two hours and eight minutes in.