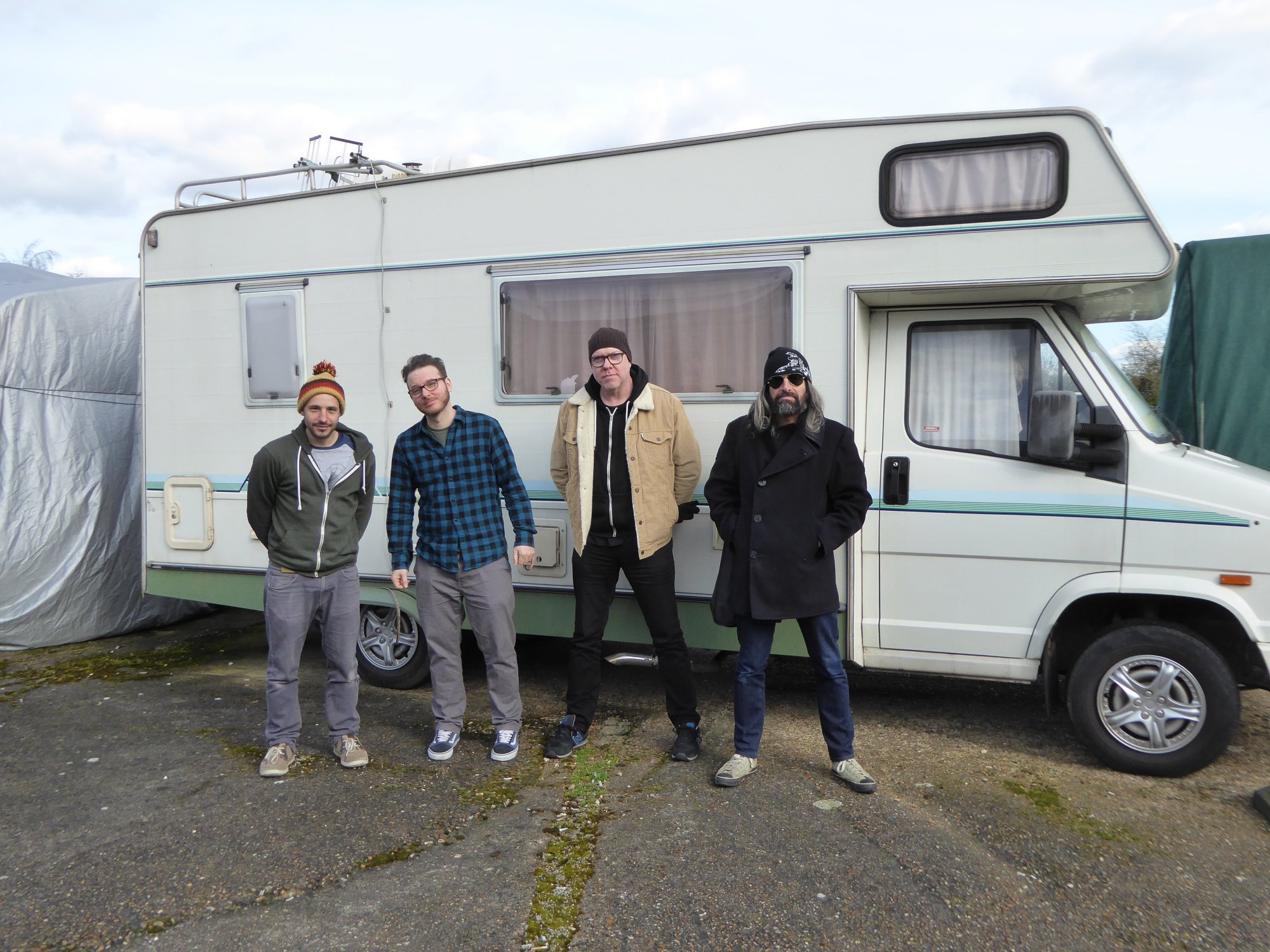 So the Turin Brakes bus keeps calling at all these festivals in the past few months, including Splendour, Belladrum, Glastonbury and many others. The band take a deserved festival break until 3 September (Together The People) and 3 other festival later that month. After that, it won’t be long until the tour bus calls at many cities during Autumn and early December, so this Lost Property era keeps on trucking on for the foreseeable future. And that’s obviously a good thing.

Here’s some press that popped up in the past few weeks. If you have anything to add (photos, videos, reviews or reports) from the recent shows, send them to Ether Site and we’ll put them online!