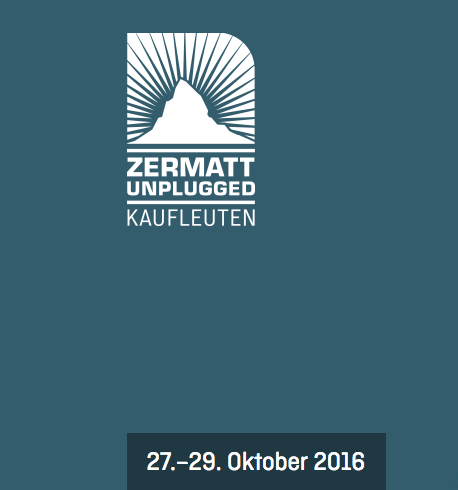 Tickets are on sale here and cost 40 CHF. The band play an acoustic set of awesomeness from 19.30 hours to 20.30 hours, it is believed. Apparently the ticket gives unlimited access to the festival zone, with additional gigs in several stages around the venue, and access to the afterparty with ‘DJs’ in the venue. Other acts playing the three day event include the wonderful Lianne La Havas, Chris De Burgh, Emiliana Torrini and many others.

It’s unclear whether there’ll be any more EU dates besides the ones already announced.

0 comments on “Turin Brakes return to Switzerland for acoustic set”