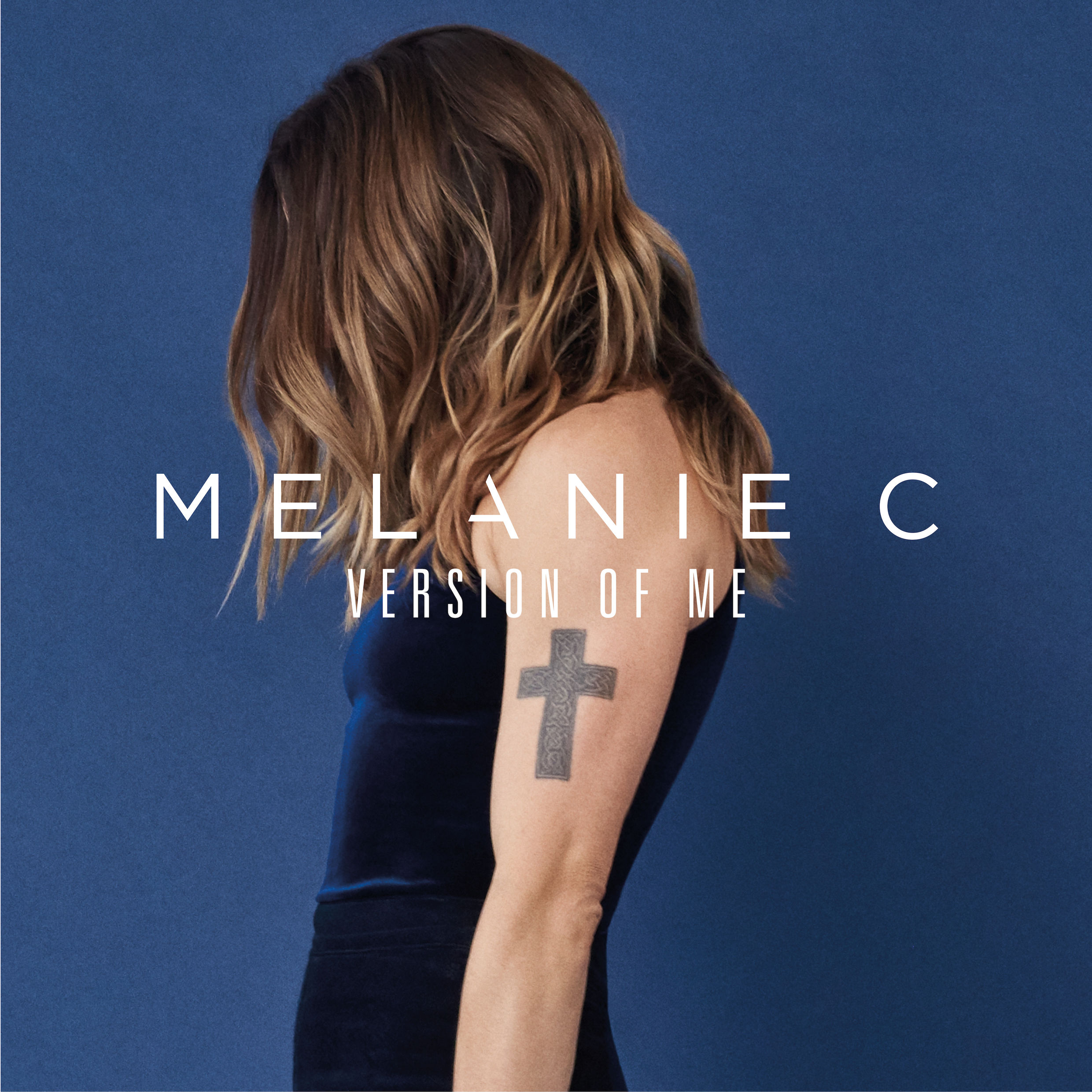 A new song written by Olly and Gale with Melanie C will be released on the former Spice Girl’s new album Version of Me. The song is called Something for the Fire and will be released on 14 October alongside 10 other new songs. Melanie C appeared on BBC Radio 2’s Breakfast Show Chris Evans to talk about the album and mentions recording the album from studios in LA to a “shed” in London:

To be honest with you, to call it a shed is not really fair. It’s a little writing room, like recording studio at the end of one of the guys of Turin Brakes’ garden. So it’s a little more refined than having a few rakes and a lawn mower in.

You know what, it was a beautiful day. The track we wrote together is called Something For The Fire and we actually sat outside in the sunshine writing that song which is quite unique.

Listen to her talking about it here and to a bit of the first single Anymore. Melanie will be on the Chris Evans show in October to perform live. Pre-order here.