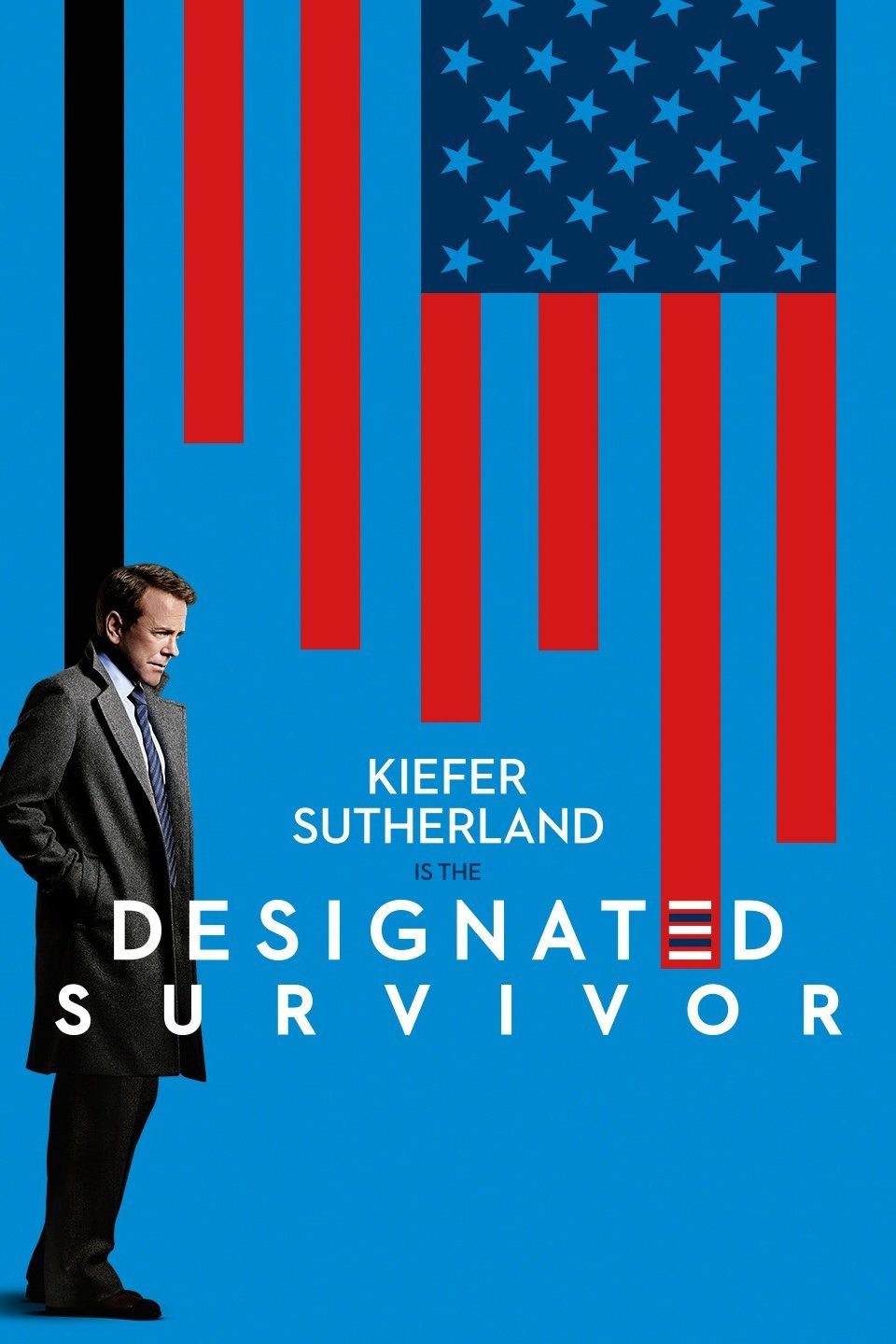 Turin Brakes’ song Save You was used on the second episode of the new ABC show Designated Survivor. The show, starring 24‘s Kiefer Sutherland, is  about the U.S. Secretary of Housing and Urban Development who becomes the President of the U.S.A. when the rest of the cabinet is killed in an explosion.

So there should be plenty of dramatic scenes in there and Save You is an excellent choice as a soundtrack for it. Apparently the song closes out the episode. Save You was already riding up the Shazam charts in the States this morning as a result.

Listen to the Lost Property album including Save You here.

Netflix has picked up international broadcasting rights, so the episode should be available worldwide next Wednesday. The show has received pretty good reviews so far.

0 comments on “‘Save You’ used on ABC Show ‘Designated Survivor’”