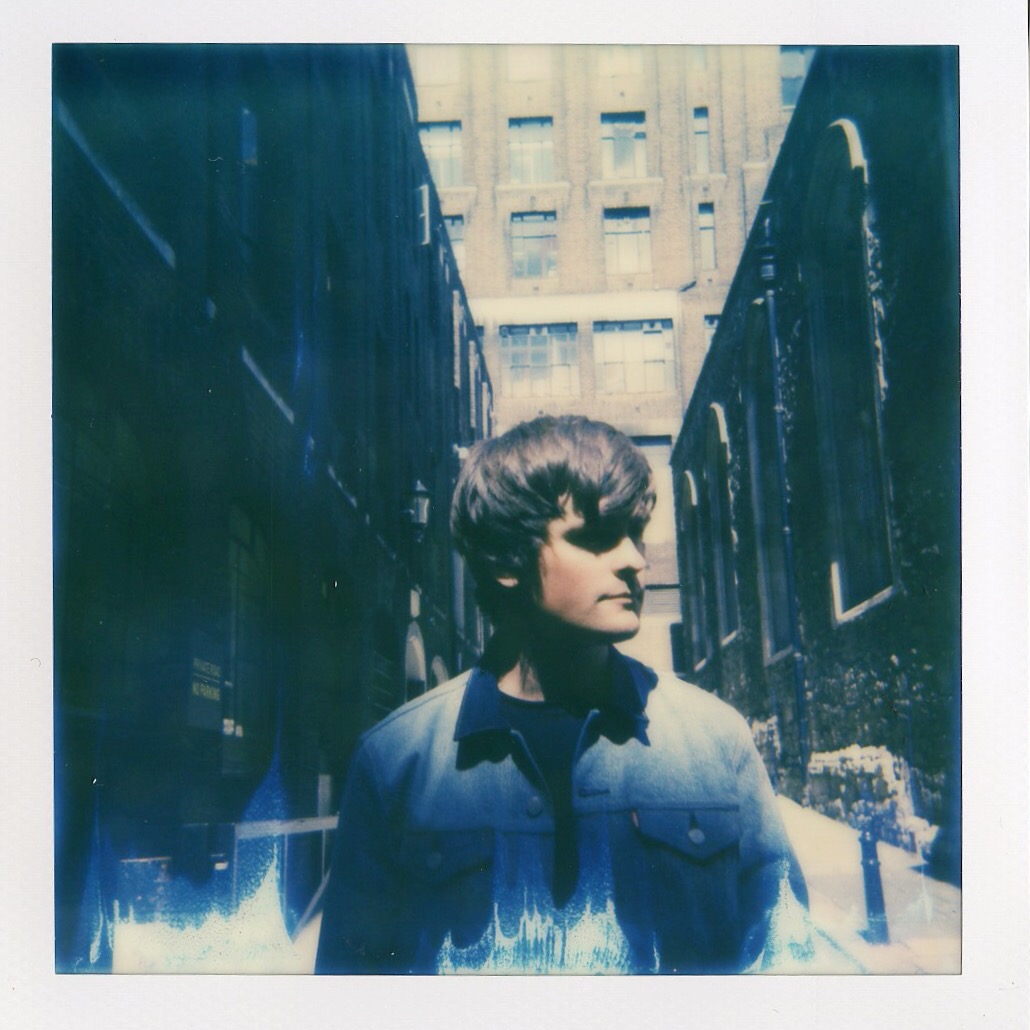 Tom Speight has released a new song called Running Out After You, ahead of his new Love EP to be released on 28 October. The new song has Gale playing guitar. That makes the Love EP the third EP this year to feature members of Turin Brakes, after Little Love in January and Falling in July. Listen to the song below and then find him on Facebook or at tomspeightmusic.com.

Tom is on tour in the UK this October and November, with Turin Brakes as confirmed guests for his London gig on 20 October. Tickets are still available.