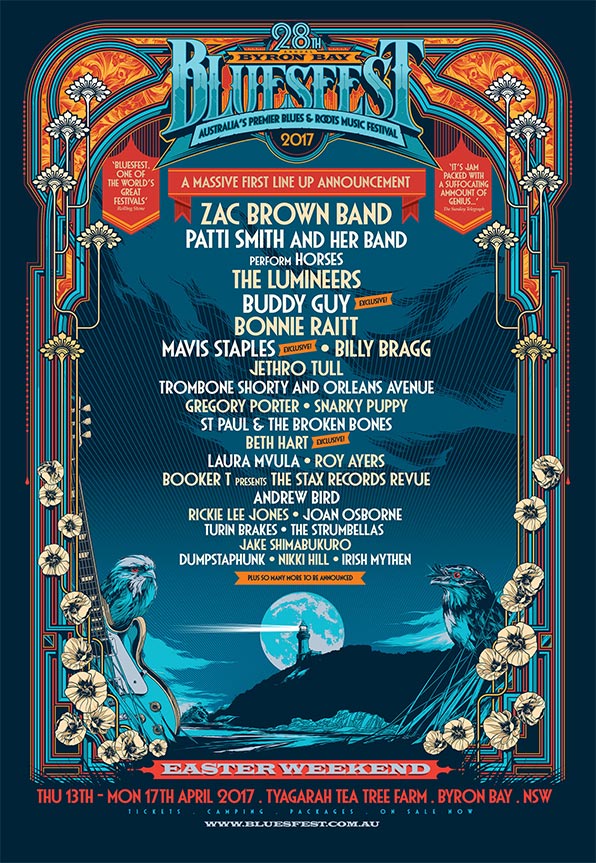 Turin Brakes will celebrate their Bluesfest debut in 2017, showcasing the band’s latest work from their seventh studio album Lost Property released in January 2016. One of the finest indie bands of the last decade Turin Brakes are still going strong after 16 years. Two more dates have been added to the Australian tour organised by Bluesfest.

The band will also be playing at Bluesfest, as previously reported, on both 15 and 16 April 2017.