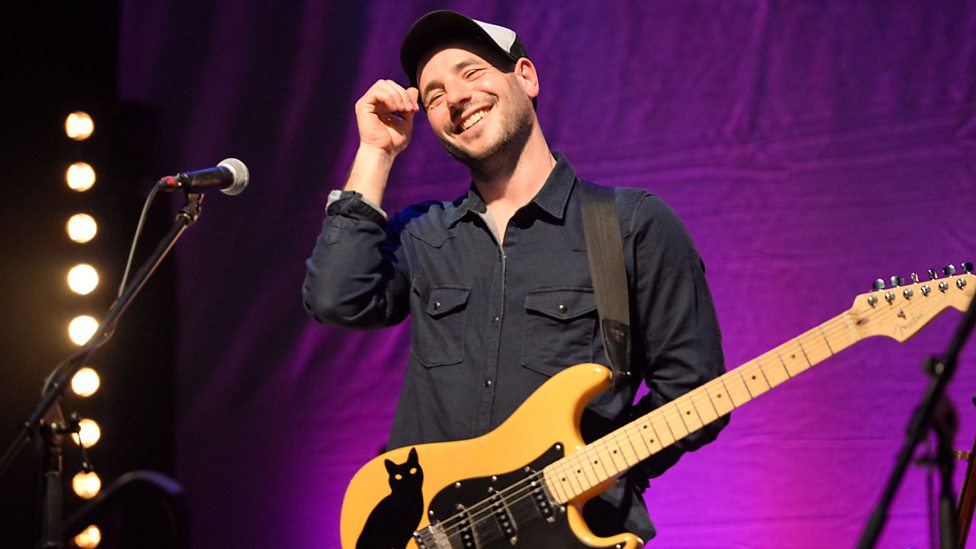 According to an interview Gale did with West Briton, Turin Brakes considered calling it quits after Outbursts. He says:

“We lost heart – we split with our management and label; everything was closing around us. We made an album (2010’s Outbursts) which was a little bit uninspired – we were writing and recording it on a laptop and never actually played the songs from start to finish in a studio. It turned out okay actually. We thought then, this might not last that long unless we change.”

It turned out more than okay I’d say. While Outbursts is a rather different beast than follow-ups We Were Here and Lost Property, to me it sounds like a band in transition, figuring out what they want to be: embracing epic sounds on songs like The Sea Change, Rocket Song and Will Power and proper guitar work on Apocolyps and Outbursts. I think afterwards the band really found their own groove on We Were Here and Lost Property. Gale agrees:

“We got back to the early days of working with tape and analogue in the studio, the old school way. The way we worked on We Were Here was really fulfilling – we loosened up as a group and got a little bit more accessible, even more so on Lost Property.”

With Turin Brakes playing their first gig in forever in Zürich tonight and a massive UK tour happening from November to mid December, I think we can all be happy that the Turin Brakes bus is still in service. 🙂 Read the full interview with Gale here.

0 comments on “Gale: Turin Brakes almost split up after Outbursts”