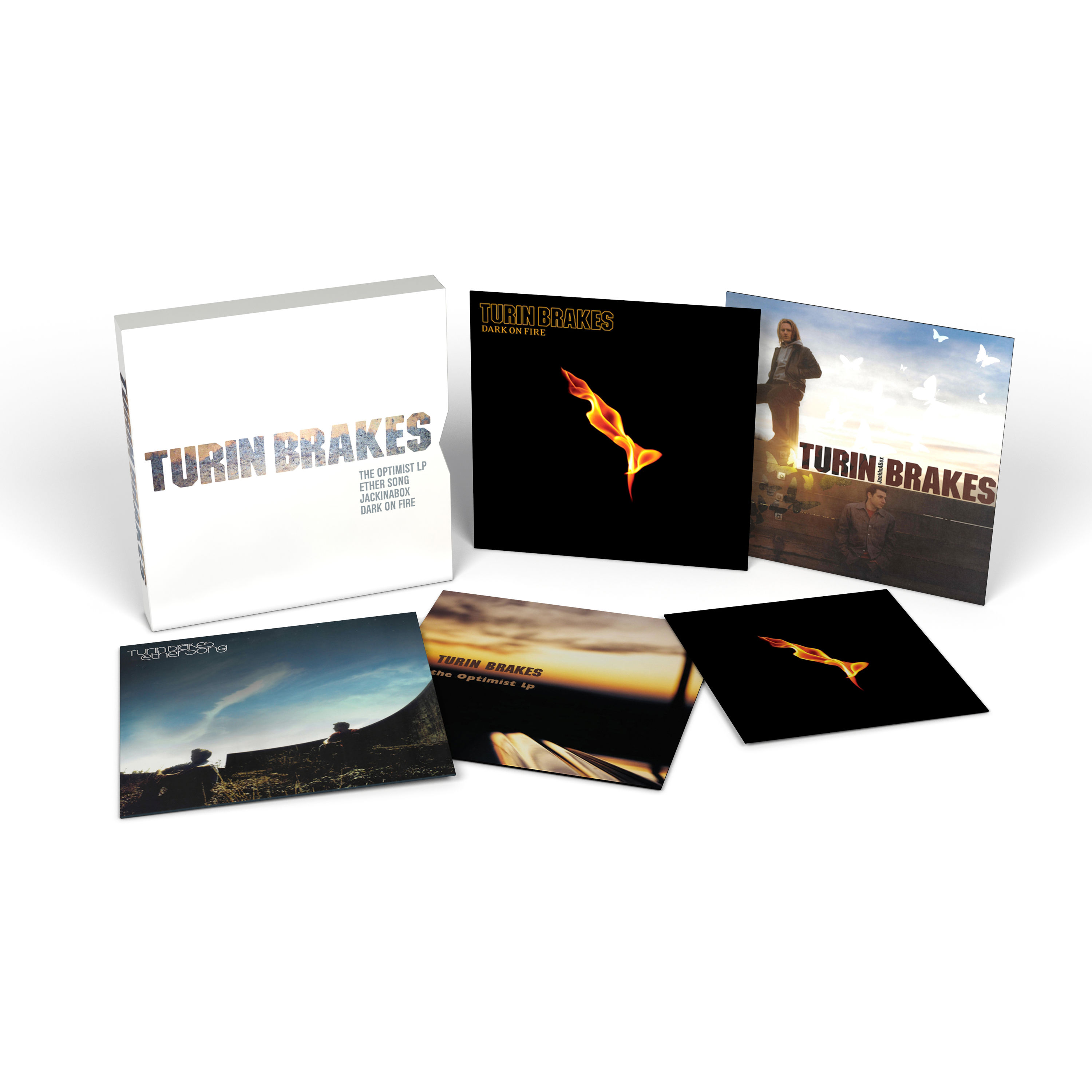 A new box set will be released in 2017 featuring the first four studio albums released. Called ‘Source Years Vinyl Box’, the box set will include the following:

The box set, presumably, will include the regular editions of Ether Song (which came with several bonus discs in various forms), JackInABox (which came with a limited dvd). But it’s pretty cool the Something Out Of Nothing EP will be available on 10″ vinyl!

If you spend some extra money, you can attend a ‘secret’ intimate London gig where the band will only play music from the Source Years. The gig will take place on 29 April 2017.  You can get one ticket for this gig (132 euros) or two for 166 euros). It doesn’t look like tickets will be available separately.

People can send in questions for the band to answer about the albums via e-mail. Details in this video: