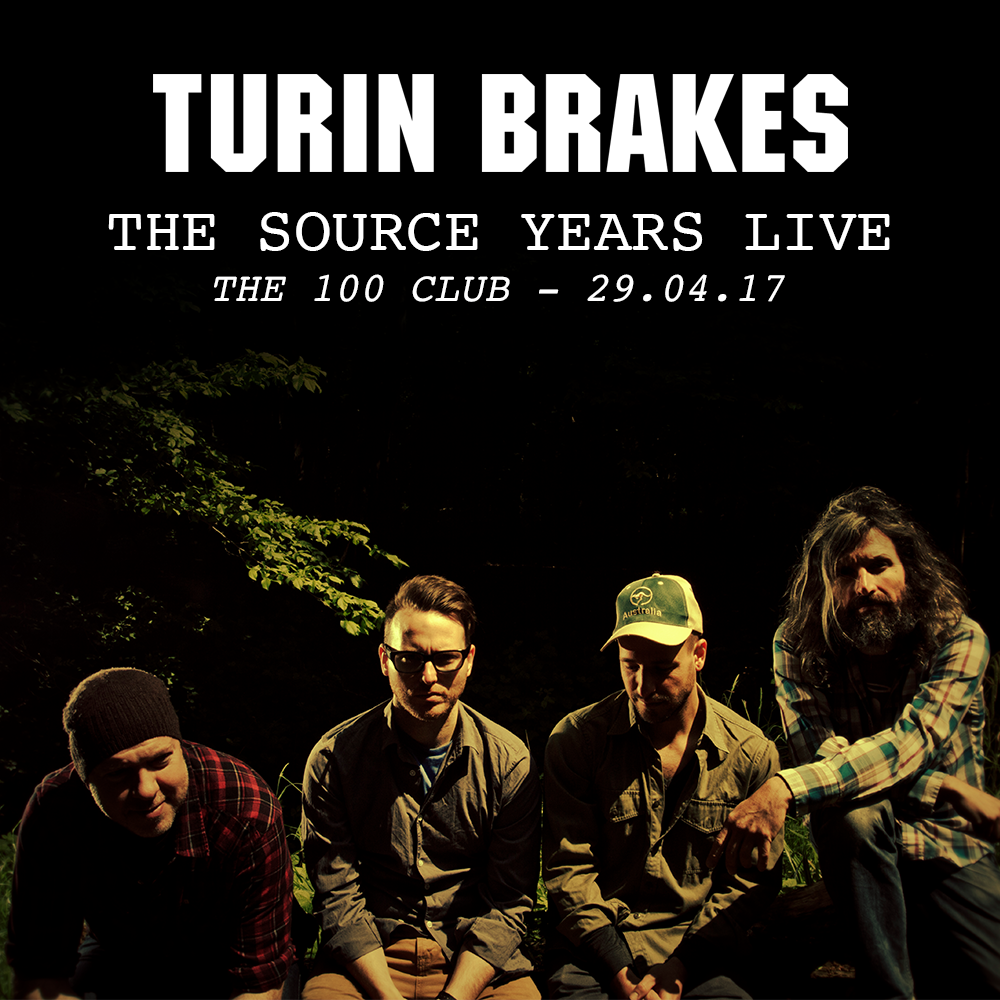 Universal Music have cancelled the upcoming vinyl box set featuring the first four Turin Brakes albums. The reasons for these are unclear, however, according to sources close to the band, this was a decision not made by the band themselves. Turin Brakes are, however, still playing the ‘secret’ gig celebrating the music from this Turin Brakes era. This is very good news for people who already made travel arrangements.

Tickets for the gig, taking place at the iconic 100 Club in London on 29 April go on sale tomorrow 9 am and are very limited. Fans who purchased tickets with the box set will have to buy them again in a special presale which is live now.